Darjeeling may be a small town nestled in the Himalayas, but the rich history of this little hill station has produced some great superstars who went out and rose to fame. The hill station of Darjeeling, rich with culture, heritage and natural wonders is famous as a tourist destination and for its tea ofcourse, but there is a lot more to Darjeeling than just that. There are various Indian and International celebrities as well who were born in Darjeeling or spent a large time in Darjeeling for schooling and work. If we look at Darjeeling as a film destination, this small town has always been a favorite movie shooting destination as well since decades covering movies from Bollywood, Kollywood and various other regional and international films.

But little has been known or talked about International celebrities who went to Hollywood and other parts of the world, born in Darjeeling and became actors, actresses and superstars, rising to fame around the globe. Check out the list of these actors and actresses born in Darjeeling.

Erick Avari, internationally renowned for his roles in films like The Mummy, Daredevil, Home Alone 4, Planet of the Apes, Stargate and many more. Erick Avari was born in Darjeeling into an old Parsi family. His father, Eruch Avari, ran the two movie theatres, the Capitol and the Rink those days. Avari attended North Point School as a day-school for schooling in Darjeeling as well. 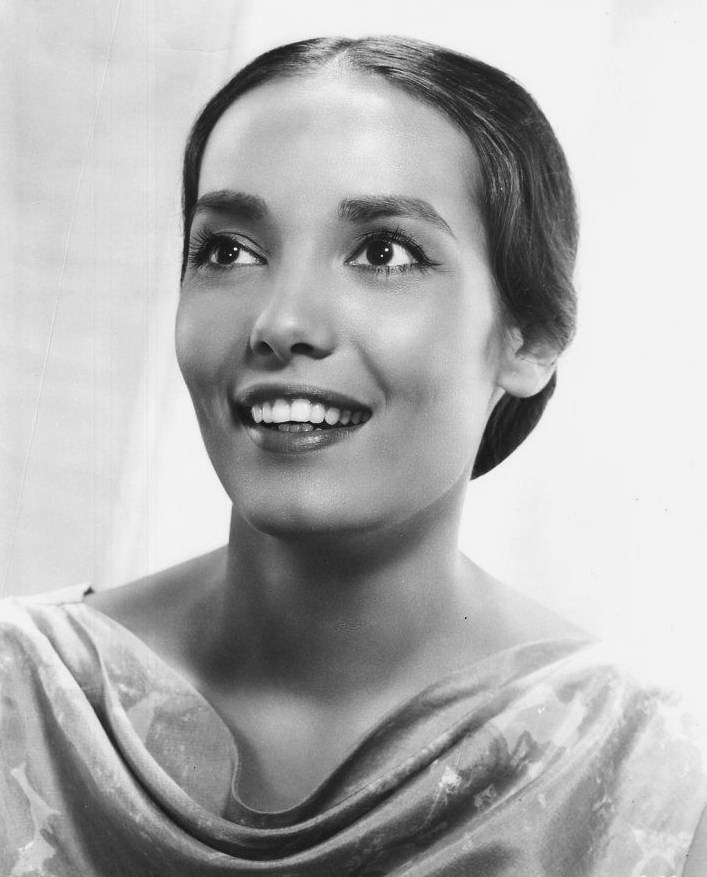 Anna Kashfi, the late American actress who passed away last year, known for her movie roles in the mid 1950s in Hollywood, also has a connection with the Indian hill station of Darjeeling. Anna Kashfi was born in Darjeeling, India, where her father used to be a traffic superintendent for the Indian railways. She was then raised in Calcutta, and then moved to Wales when she was 13. 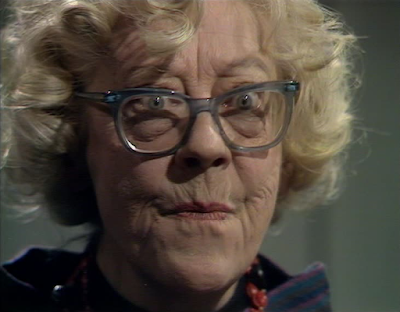 Hazel Adair was a British actress, screenwriter and creator of several soap operas in tv and radio. This British actress Hazel Adair, was also born in Darjeeling when it was a part of British India

Lyndam Gregory, was an Indian born British actor, known for his role sin the British theatres, television and soap operas. Lyndam Gregory was born in Darjeeling, to a father who was a tea planter and a Burmese origin mother who was a local school teacher.

Sally Nesbitt, who was born as Sally Hunt, was an actress popularly known for her roles in movies like King Ralph, The Sicilian Clan and Hopscotch. She was born in Darjeeling in 1938.

If you enjoyed reading it, Please hit the Like button. Would be really appreciated.