13248 Patna Guwahati Capital Express derails at Shamuktala Road station in Barobisha near Kamakhaguri around 9 pm today evening. Some people injured have been admitted to nearby hospital. Rescue teams is on spot. Reason for derailment not known yet.

According to reports, the engine and several coaches of the express train went of the tracks at around 10 PM near Samuktala Road Station in Alipurduar and at least two compartments have been partly mangled due to the accident.

Several passengers have been stuck inside the two damaged coaches.

Rescue operation is currently underway there.

Few senior officials of the Indian Railways have reached the scene and are overseeing rescue operations there.

Railway officials claimed that no death had been reported so far, while locals are claiming that at least three passengers have been killed and stuck inside the compartment.

Till the latest update came in, several injured passengers have been rescued from the train and are being treated. 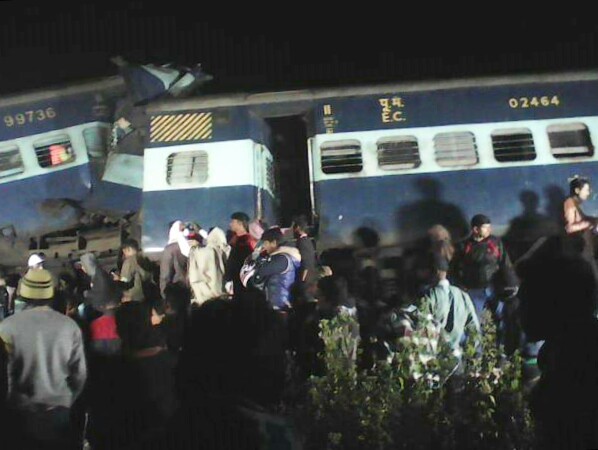 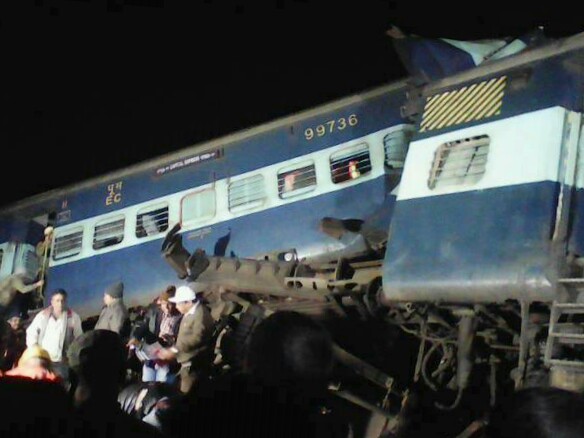 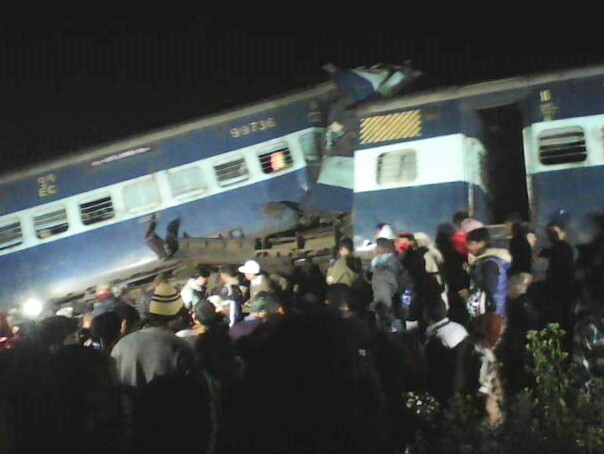 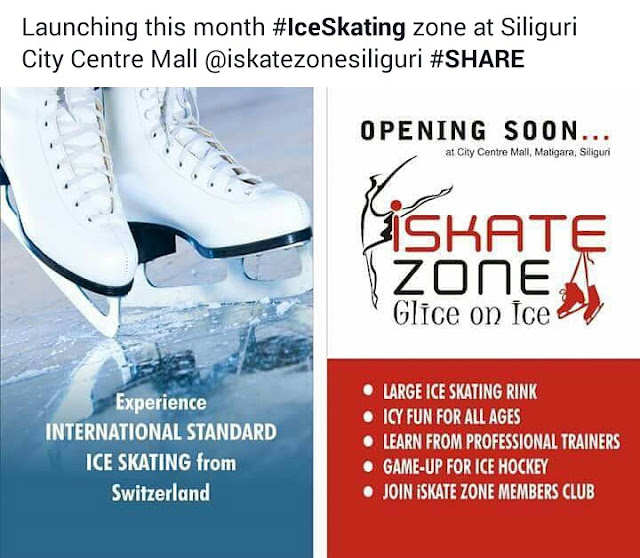