A team of police and pharmacologists yesterday raided the houses of a suspended Trinamul councillor and his relative in Kalyani and found several boxes of suspected fake medicines.

A police officer said the medicines could cost around Rs 12 lakh if they were genuine. Apart from tablets and capsules, the team also recovered many pouches of intravenous injections.

Swapan Kundu, the Kaylani subdivisional officer who led the raid, has lodged an FIR against councillor Amar Roy and his son Gautam.

The house is allotted in the name of Gautam's mother-in-law Rama Ghosh, a general duty attendant in the hospital, and it mostly remained vacant.

Both Amar and his son Gautam are untraceable. Their cellphones were switched off. 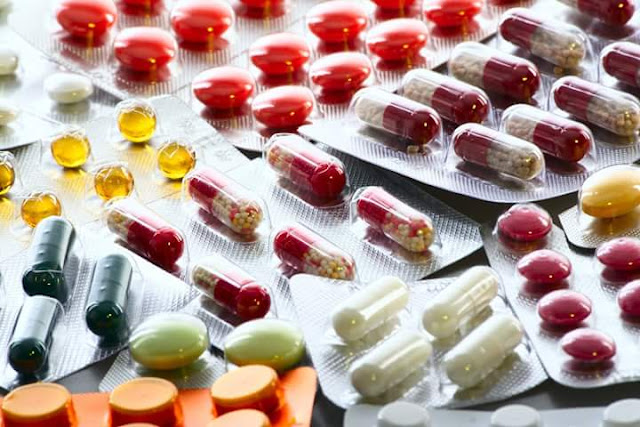