Sudha, originally from Darjeeling, in Bengal, used to run a bustling stall selling momos and chicken dumplings in the Hauz Khas market, in south Delhi. The area has well-heeled shoppers, as well as a large and hip crowd of young people, and students at the Fashion Technology Institute of India (FTII).

Trade was brisk till DeMo. Now, Sudha says, “My sales are a little more than half of what they were.”

She has two kids. Her husband works as a security guard. His income has also become insecure. Neither have the time nor the wherewithal to get the cumbersome know-your-customer (KYC) documents to open a bank account.

Sudha cannot afford to get a card-swipe machine, as her margins are too thin to pay the 2 per cent merchandise charge that banks demand. Sudha is a victim of demonetisation (or DeMo) that happened when Prime Minister Narendra Modi scrapped Rs 500 and Rs 1,000 notes on the evening of November 8. Since then, India’s economy has been convulsed by a slowdown.

But why exactly did DeMo affect so many sectors — from trucks, buses and tractors, to soap, shampoo and toothpaste — so badly? The answer is simple, and there are numbers to prove it: Large parts of India’s economy are untouched by formal financial institutions and banks.

This might seem odd to folks in Ahmedabad, Pune, Bangalore and Mumbai, where banks and automated teller machines (ATMs) proliferate, but travel 50 km out of any of these large cities and the picture changes dramatically.

Here’s a small example: till end of June 2016, there were 2.15 lakh ATMs all over India. Of that, just a little more than 40,000 are in India’s vast rural hinterland. The other 1.75 lakh are all in cities. But the hinterland is where nearly 70 per cent of Indians live: So 20 per cent of ATMs are supposed to serve 70 per cent of the population.

This is one reason why cash is king in almost every business. But on the night of November 8-9, the government sucked out nearly 90 per cent of cash by value, a staggering Rs 15.5 lakh crore worth of banknotes, from the economy.

Now, if you consider folks who work off the farm — in factories, as household helps, even teachers in private educational institutions — all these folks are informal, or contractual workers. Companies like Maruti, say, which operates one of the oldest carmaking hubs near Delhi, employ a majority of their workforce on contracts, which may or may not be renewed seasonally or annually.

It’s reckoned that between 75 per cent and 80 per cent of this non-farm workforce is ‘contractual’. Many, like Sudha and her husband, do not have access to formal financial systems. When the cash evaporated, so did their livelihoods. 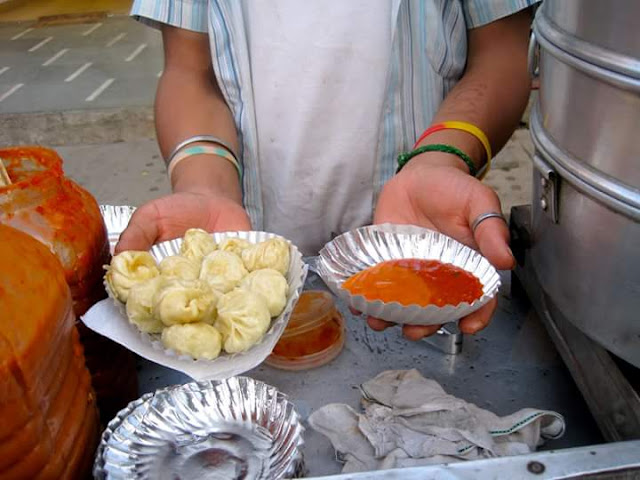