The lines “Sonam Gupta Bewafa Hai (Sonam Gupta is unfaithful)” had first appeared on a torn Rs 10 note in August this year. The name hogged the limelight once again, this time on a new Rs 2,000 note.

Other than the ‘betrayal’, sweat and toil of some women in the country also drew attention of Indians on Google search and featured in the list of top trending personalities. 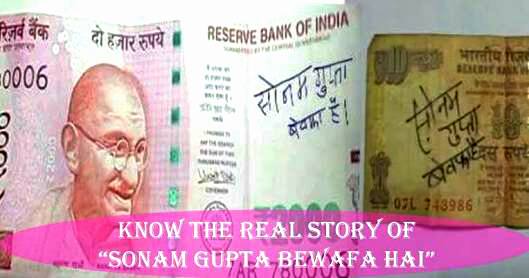 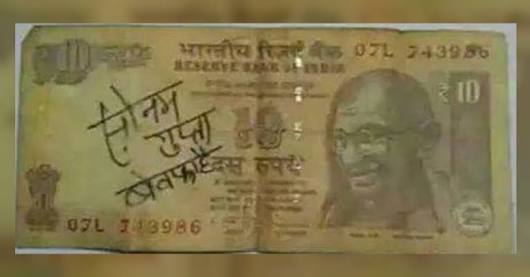 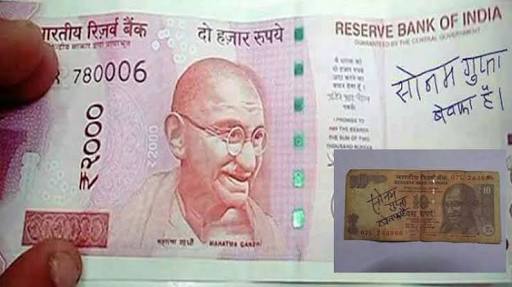 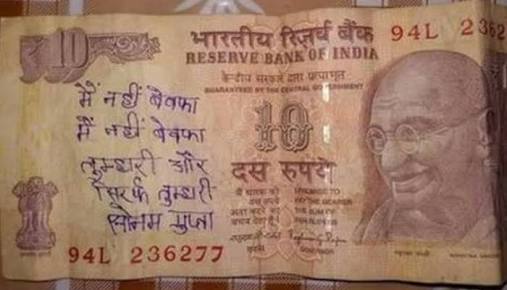