An old school thrash metal band ‘Crystal and the Witches’ from Gangtok, Sikkim became the first runners up in the Hornbill International Rock Contest 2016 which was held at Hockey Ground, IG Stadium, Kohima, Nagaland and the band’s drummer Thupden Bhutia bagged the title of the best drummer. He bagged the title for the consecutive second year.

The 10 years old band ‘Crystals and the Witches’ is a four member band, Diwash Rai as vocalist/lead guitarist; Tenzing Loday Bhutia as bass guitarist; Shakhil Tamang as guitarist and Thupden Bhutia as drummer.

Speaking to TNT, the front man, Diwash Rai expressed his happiness over the achievement. ‘We are super happy to make it happen. We gave it all out, heart and soul and wanted Sikkim to be known in the northeast rock circuit and taken seriously and finally we made it. This is the victory not only of ours but of the entire state and the people who love metal music’ added, Diwash.

20 bands from different parts of the country had participated in the contest and only 8 bands were selected for the grand finale held on 9 December.  ‘SNF’ band from Nagaland became the winners of the contest and ‘The Prophets’ from Mizoram became second runners up. The winners were awarded Rs.10 lakhs and the first runners up and second runners up were awarded with a cash award of Rs.2 lakhs and Rs.1 lakh respectively. The other finalists who also performed were Mount Groove (Darjeeling), A Touch of Madness (Nagaland), Anti-Trust (Nagaland), Ambush(Assam), Soul Bucket (Nagaland) and I Am We (Kolkata).

The ‘Tribals don’t kill from Gangtok, Sikkim had also participated in the contest.

The judges for the contest were Rudy Wallang, Luke Kenny and Atsung Jamir. 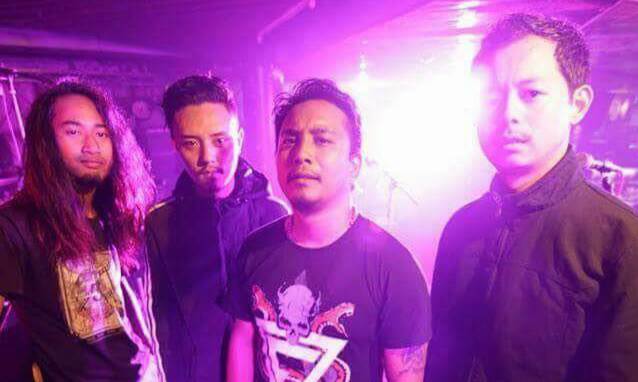 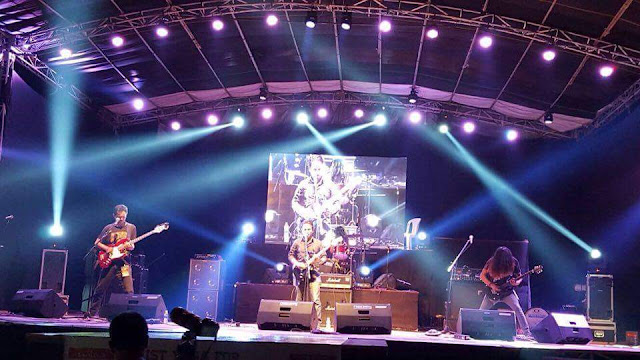