The government is likely to come up with an ordinance to penalise anyone caught in possession of old Rs 1,000 and Rs 500 notes worth more than Rs 10,000 after December 30, the last date to deposit demonetised currency notes in banks.

Sources said the ordinance is likely to be finalised before December 30. They added that the government is working out the penalty on the same which could go up to Rs 50,000 or more.

The move is aimed at ensuring that people adhere to the deadline and deposit demonetised notes in bank by December 30.

Under the Garib Kalyan Yojana, people have till March 31, 2017 to disclose their illegal wealth and pay 50 percent tax, while locking in another 25 per cent of the declared income for four years.
This amount is proposed to be utilised for the schemes of irrigation, housing, toilets, infrastructure, primary education, primary health and livelihood.

The scheme is a part of the Taxation Laws (Second Amendment) Bill, 2016, passed by Parliament on November 29 to amend the income tax laws to provide for stiffer penal tax in the wake of the November 8 demonetisation.

However, there would be no immunity from criminal acts like Prevention of Money Laundering Act, Naroctics Act or for holding 'benami' (by proxy) properties and smuggling offences. 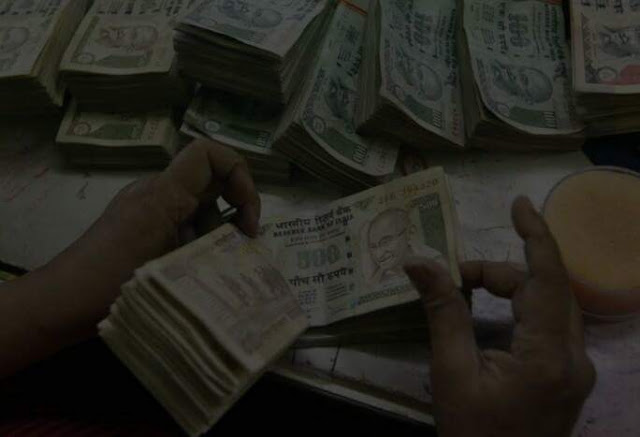