Lt Gen Bipin Rawat was named India’s next army chief on Saturday, as the government abandoned a three-decades-old tradition of elevating senior-most officers as military chiefs.

It, however, stuck to the practice in elevating vice chief air marshal BS Dhanoa – a Kargil war veteran – as the next head of the Indian Air Force. 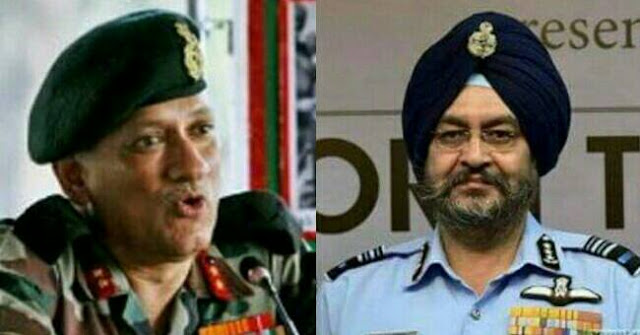