Officials of the Jalpaiguri sadar block administration today said they would impose a ban on open consumption of liquor by picnickers at different tourism sites in the block during winter.

Tapashi Saha, the block development officer of Jalpaiguri sadar block, held a meeting with representatives of the panchayats, and police officials and foresters here today.

"We will enforce ban on consumption of liquor at the picnic spots. Anybody found consuming liquor or making indecent behaviour would be intercepted by members of the women's self-help groups and handed over to police. The SHG members, representatives of panchayats and police and forest officers will keep a watch on all picnic sites in the block. Civic volunteers would be posted at each spot," Saha said

At the meeting, it has been also decided that the panchayats, in association with the groups, will build toilets in locations like Jubilee Park and Bodaganj where picnickers will flock in the next few weeks. 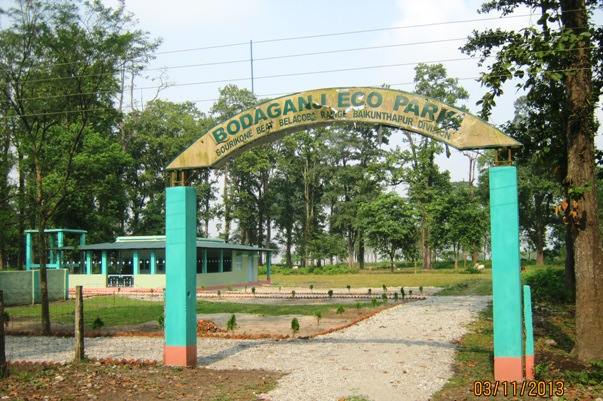