KFC became champions of Bagdogra Night Football Tournament today KFC defeated Strong Team Malda 1 0. The sole goal was scored by KFC's main striker Amir Lama on the fine pass of Niwas Rana (Ghoda) at 38 minute of second half.
Niwas Rana, Man of the Match
Wangchuk Tamang Man of the Series
This was 9th final of KFC of this season out which 5 won and 4 lost. 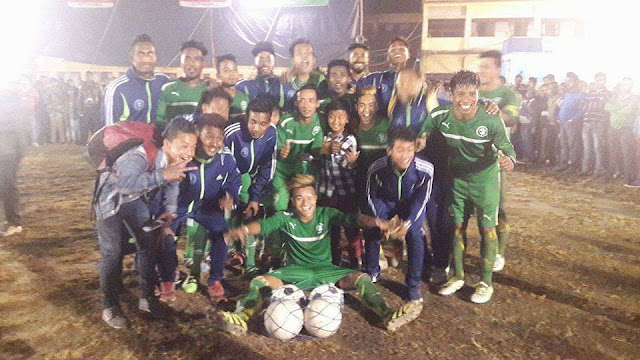 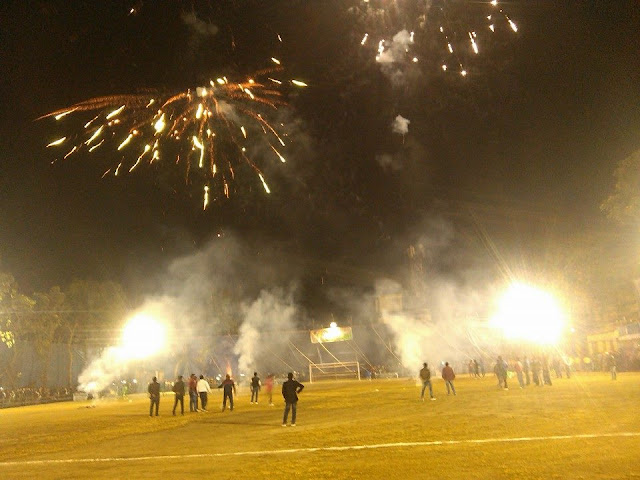