An IndiGo flight from Patna in which Mamata Banerjee was returning to Kolkata last evening made an emergency landing after the pilot complained of fuel shortage, airport officials said.

Soon after the landing, Trinamul alleged a conspiracy to murder the chief minister.

Minister Firhad Hakim, who was in the flight with Mamata, said: "As the plane neared Calcutta, there was a delay and it was announced that the ATC (air traffic control) was not giving permission to land and that the aircraft was behind seven-eight others. The plane hovered for 40 minutes," Hakim said.

He said fire tenders had been deployed in anticipation of a "crash landing".

According to Hakim, though the captain repeatedly pleaded with the ATC for permission to land, saying the plane was short on fuel, the aircraft was made to hover for "almost 40 minutes".

"There could be an attempt to kill the chief minister. It could be because she is protesting the harassment of common people," said Hakim, referring to Mamata's anti-demonetisation movement.

"I don't know if it is a plot by the Centre, against whom she is fighting," he added.

According to the airport officials, the Airbus A320 entered the Calcutta sky at 8.27pm and landed at 8.40pm, hovering for 13 minutes because of congestion. The flight was eighth in the queue of planes that were landing at that moment.

"The pilot told the ATC that the aircraft was low on fuel. The ATC asked whether he needed priority landing, but the pilot said he didn't," an airport official said.

There was a congestion because the main runway is closed for repairs and the secondary runway is being used, the official said. 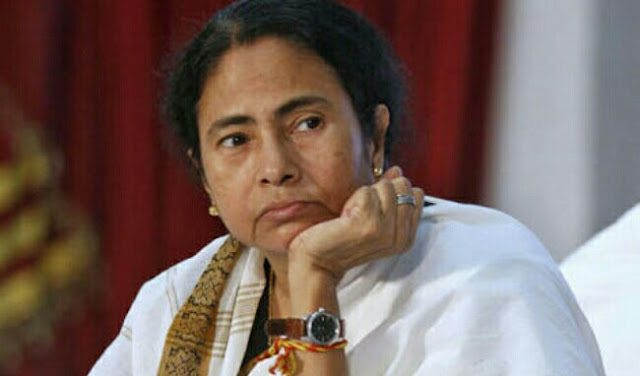