Accident took place at Rangali Bajna bridge near Madarihat in Dooars last evening. 5 youths, residents of Birpara were in their WagonR when a Bhutan truck loaded with goods heading towards Bhutan banged the vehicle from the back.

Locals say the WagonR had slowed down at Rangali Bajna bridge due to its bad condition when the Bhutan truck coming in full speed made the hit. The driver had hit breaks but due to its high speed he was unable to control. The truck had fled but locals caught it a little ahead.

Somehow the boys were taken out from the vehicle and admitted at nearby hospital. Sources say they have been referred to Siliguri. Both vehicles have been seized by police. 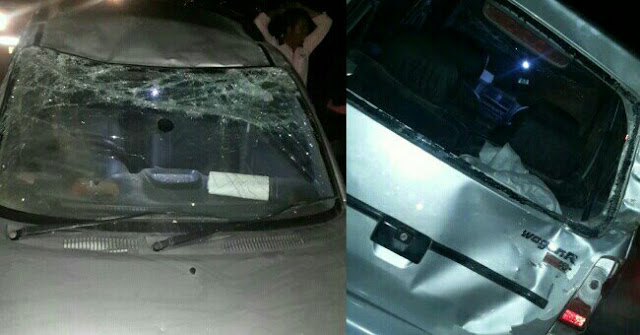 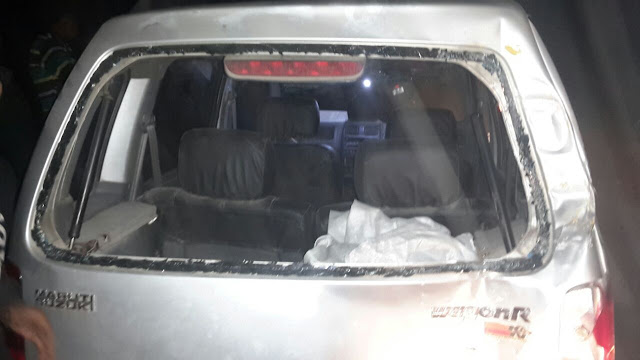