Visitors going to the Bengal Safari Park in Sevoke Road near Siliguri town will soon be able to view tigers in the park as the forest department is set to start tiger safari in the park.

The West Bengal Forest Department will be starting a tiger safari at the Bengal Safari Park from January onwards.

According to West Bengal Forest Minister Binoy Krishna Burman, CM Mamata Banerjee will be flag-off the tiger safari in the park in January.

A female and a male tiger have been brought from Odisha’s Nandankanan Zoological Park. They are at Alipore Zoo in Kolkata and will shortly be ferried to the Bengal Safari Park, informed a forest official. 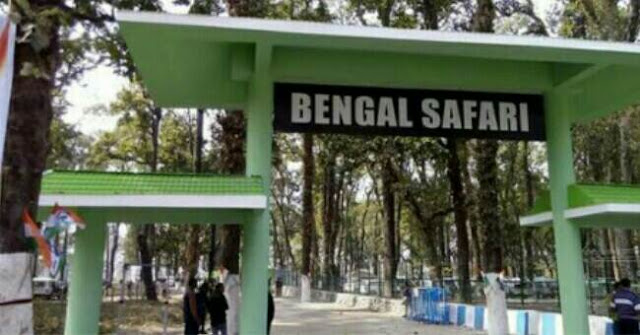