- November 11, 2016
Sikkim Chief minister Pawan Chamling laid the foundation stone of the Ropeway and Support Facilities for the Bhaleydhunga Skywalk Project at Dhapper in Yangang.

Conceptualized by Chamling himself, the proposed Bhaleydhunga Skywalk Project will be the world’s highest skywalk built at a height of 10,300 ft with world class infrastructure and will be the second of its kind in Asia and the first in India. 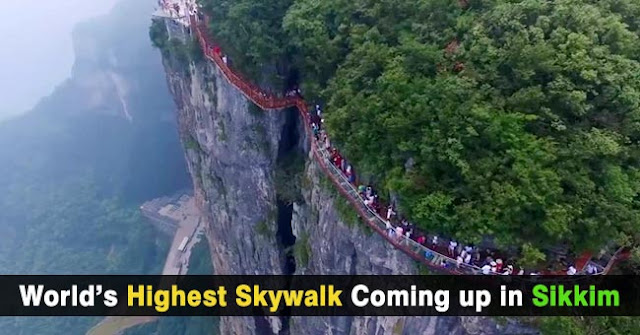 After offering his prayers in the bhumi puja and laying the foundation stone of the ropeway and support facilities, Chamling said, “Ropeway and proposed Skywalk Project at Bhaleydhunga is very close to my heart as it is being built in my native village.” Speaking about the project, he stated that the Skywalk will be a centre piece, state of art tourist attraction in the state and that it will attract large number of domestic and international tourists visiting Sikkim.


“Skywalk Project will also bring an overhaul in the economic and livelihood development of the region as it will unfurl and create an array of new business opportunities and services catering mostly to tourism and hospitality sector,” Chamling shared, adding, “Yangang will definitely become one of the popular tourist destinations of the world. Starting from the sale and purchase of local organic produce to employment opportunities, the project will hugely benefit the people of Sikkim in general and the people of Yangang in particular.” 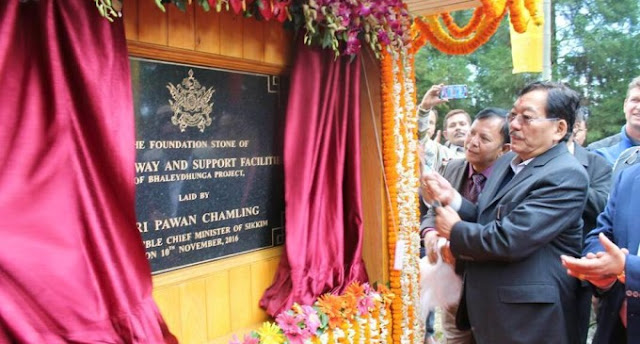 CM further announced the development of community play ground and construction of roads will be completed at the earliest. Underlining about the valuable privileges that the citizens of the state have acquired Chamling imparted the gathering about the various rights that the State Government has provided to every section of the population.


He also spoke about the efforts and hard work that the state government has put into transforming Sikkim as one of the model States in the country. Chamling also appraised the gathering about the various pro people schemes and policies provided by the state government which is aimed at uplifting the people of Sikkim. 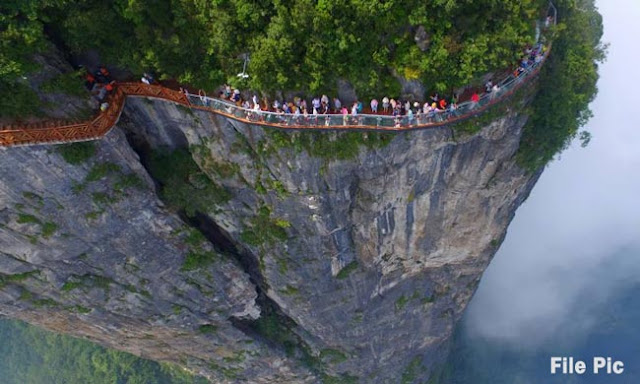 In addition, the Chief Minister called upon the youths and intellectuals from the state to substantially contribute in sustaining the image of Sikkim as one of the model states in the country. Highlighting about the importance of sustainability the CM encouraged the people of Sikkim to follow the path of sustainable lifestyle as it will ensure a secure future for generations to come.


“I have directed the department of tourism and civil aviation to complete the construction work of the project by 31st December, 2018,” he informed, adding, “All Line departments must cooperate for the timely completion of the project by looking into necessary requirements like power supply, maintenance of roads, water supply works, environmental clearance, etc.” Chamling also support and cooperation from the local people for timely completion of the Skywalk.
Sikkim