A teenage girl died and another was struggling for life as they attempted suicide after being allegedly raped by their male friends in West Bengal's Cooch Behar district, police said on Monday.

One of the victims hanged herself on Sunday, while the other consumed pesticide and is fighting for life at the Mathabhanga sub-divisional hospital, police said. Both the alleged culprits have been arrested.

The two girls, both students of Class 9 and residents of Beldanga village in Cooch Behar's Mathabhanga, went out with two of their male friends for marquee hopping on the occasion of Kali Puja on Saturday.

"The two boys accompanying the girls allegedly dragged them to the bushes and raped them taking advantage of the darkness. Both are residents of the same village and knew the girls well," police said.

The father of the deceased girl alleged that both the boys were disturbing their girls from before. "They used to follow the girls on the way to school and private tuition," he said. The two boys fled after the incident, but were nabbed on Monday evening.

"The accused in the case, Rudra Talukdar and Toton Sarkar, have been arrested and slapped with the charges of rape (IPC 376) and abetment of suicide (IPC 306)," said a senior officer from Mathabhanga police station. 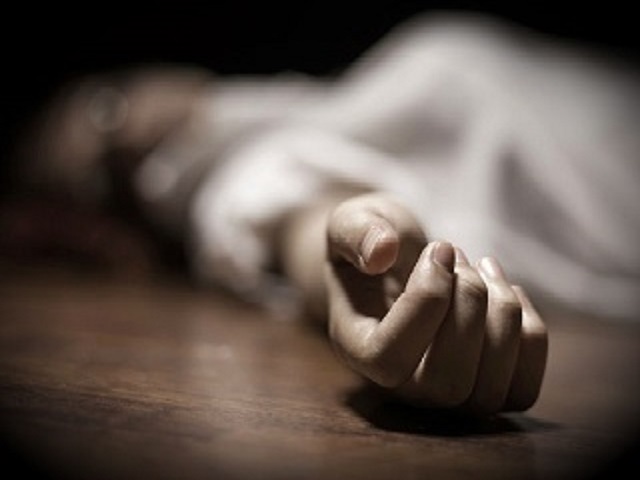