Trains Stopped in Dooars to Save Jumbos

- November 23, 2016
The Northeast Frontier Railway on Tuesday halted train services in Dooars region for six hours after receiving information about movement of elephant herds in the areas near Rajabhatkhowa station in Alipurduar, an official said. "Northeast Frontier Railway has stopped movement of all trains in the Alipurduar Junction-Siliguri section from 8.55am on Tuesday morning," Pranav Jyoti Sharma, the Chief Public Relations Officer of Northeast Frontier Railway said. The services were resumed at 3pm. "However, there is now a speed restriction of 30 km per hour. We are also in touch with forest officials," said Sharma. During the stoppage, certain trains on the route had to be controlled to let the herd of elephants pass through. 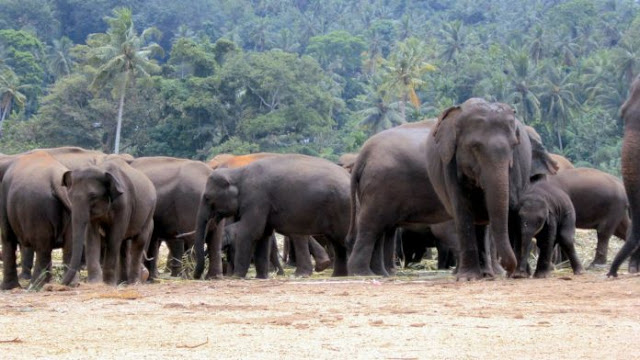