Suman Das from Siliguri Representing India at the Mr. World Competition in Spain

- November 03, 2016
26 year old Body Builder Suman Das, resident of Matigara Khaprail More in Siliguri has reached Spain. He is representing India at the Mr. World Competition organised by the International Federation of Body Building Championship. He took part in 75 kgs category. Suman is the only person from West Bengal taking part in this competition. There are other two body builders from India taking partt in this competition, one is from Jammu and the other is from Maharashtra. The competition was held from 3rd November to 7th Novenber. Though India didn't win but it was a great experience, said Suman. 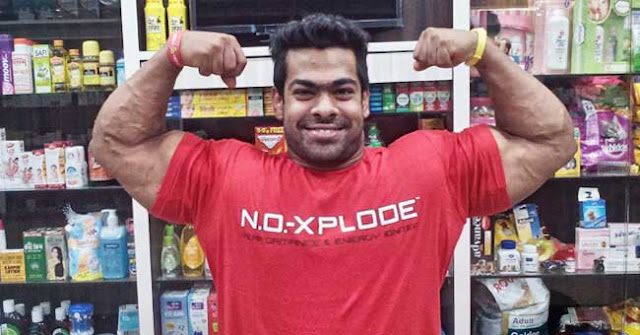 >> Runners Up in National Lever Junior Category in 2012

Suman's mother Dipti Das says that since childhood Suman was interested in Body Building. Till now he has never returned empty handed from any tournament, she  added. Hopefully this time too he will make our city and country proud. 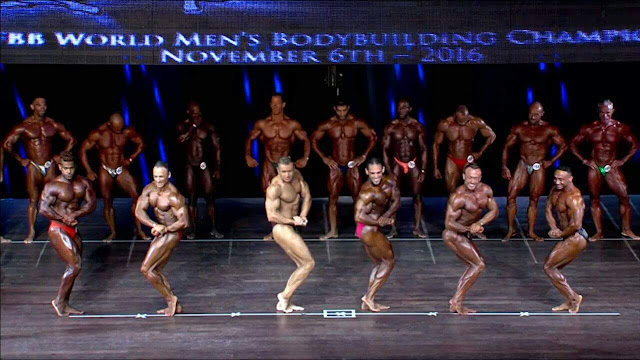