- November 04, 2016
Today evening at 8.30pm a speeding KTM bike with 3 youngsters in it knocked down a passerby, he was declared brought dead by the hospital. Locals didn't even take 10 minutes to reach him to the hospital. It seems he was dead on spot.
The bikers all youngsters said locals fled the scene after the accident leaving the bike on the spot. Bike number is:WB 74A C9340./div>
The deceased has been identified as Shankar Das age 39 years resident of Timul Para at Jhankar More in Siliguri. He has a garage at Burdwan Road just opposite to the petrol pump. He has 2 small kids, wife, parents and a brother.
Police is at spot, the dead body is in the ambulance and will be soon taken for post mortem after the initial inquiry is over. The bike has been seized by the police. 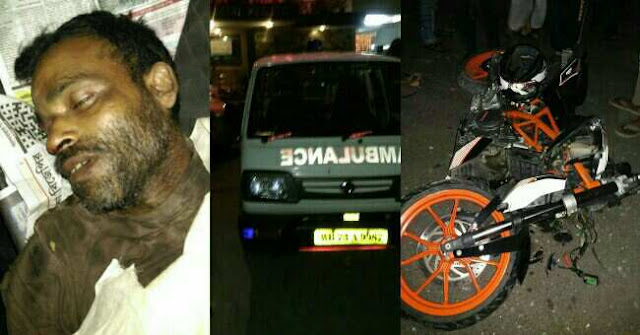 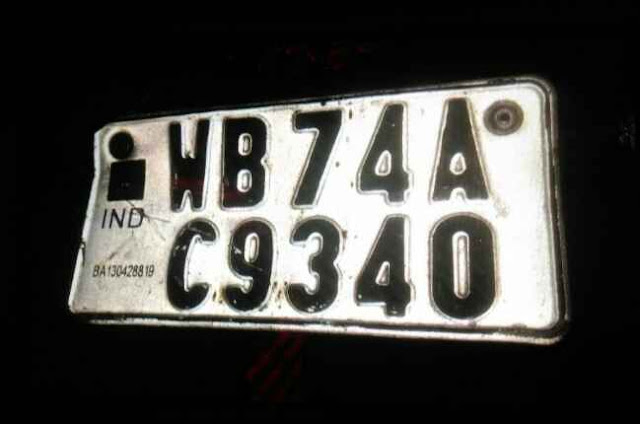 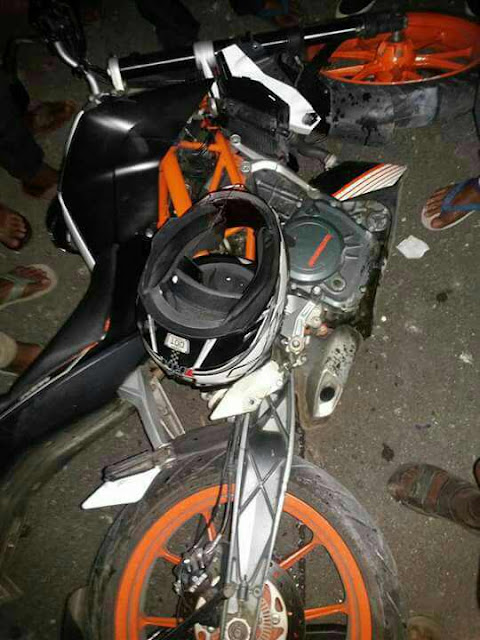 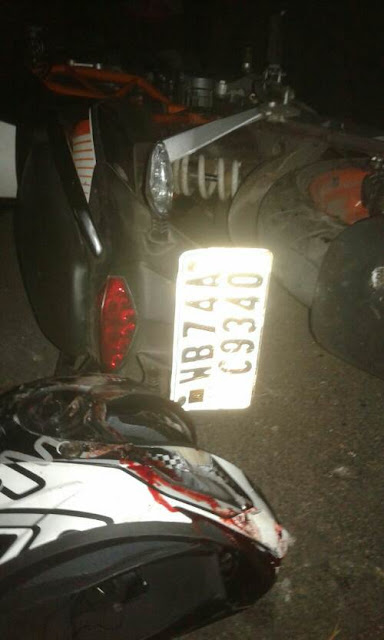 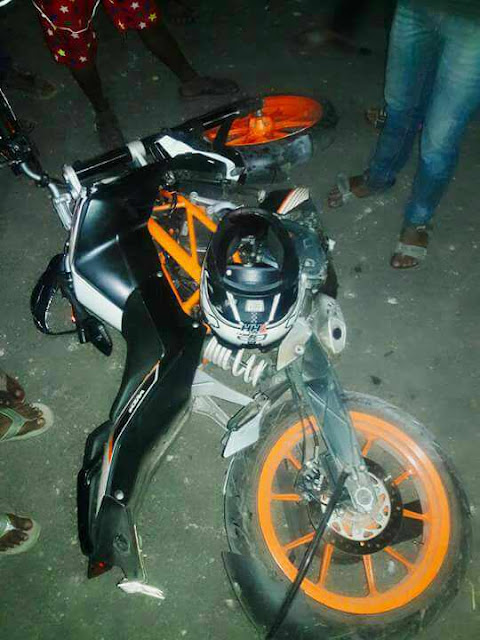 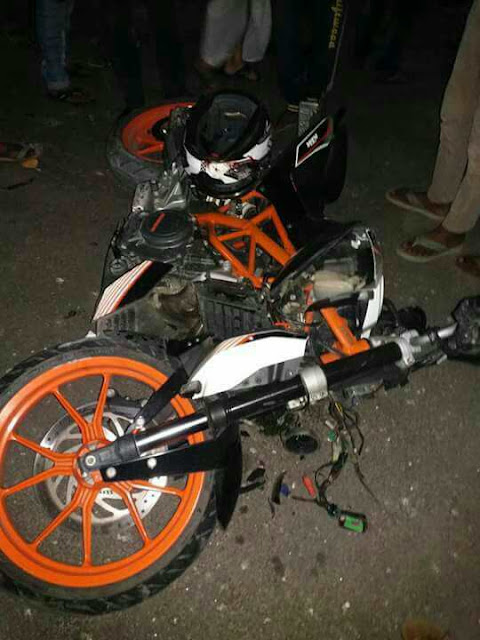