Pulsar motorbike of Roshan Adhikari went missing from parked place in Chanatar Rangpo on 19 Nov, as per FIR lodged.

Based on the complaint Sikkim's Rangpo police started interrogating habituated bike thief Sangeet Pradhan (27) of Kumrek Rangpo , after intensive interrogation he admitted that he along with another person Sailesh Subba of Rousay Kalimpong a/p Malli who also is recorded with crime backtrack history to have committed the crime, Subba was apprehended by Malli Police. 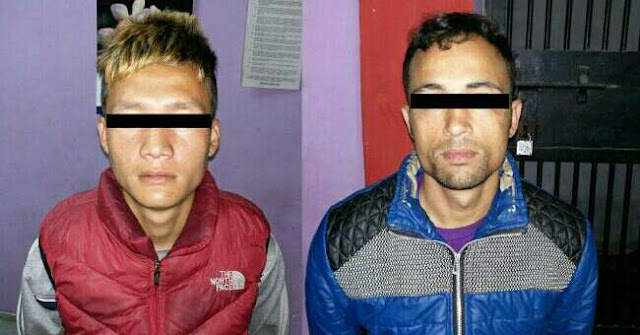