ILS and TheDC team extends our heartfelt condolences to the family of Saheed Bimal Tamang, who attained martyrdom while defending our nation against Pakistani.

He was a dedicated, brave, sincere soldier and a thorough professional, he loved his job to the core, he said. “The nation will remain indebted to him for the supreme sacrifice and devotion to duty. He will continue to motivate the future generations,” the spokesman said. 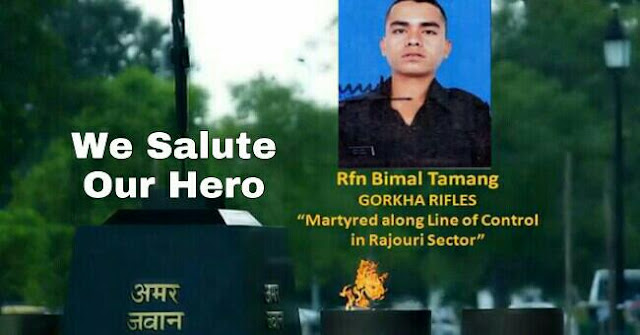