In what is possibly one of the biggest ever seizure of narcotic drugs and psychotropic substances, the Directorate of Revenue Intelligence seized 23.5 metric tonnes of Mandrax tablets at Udaipur, Rajasthan.

Addressing a press conference, Central Board of Excise and Customs Chairman Najeeb Shah said that the tablets were primarily meant for the international market, mainly Mozambique and South Africa.

As per a report in the Hindustan Times, states like Rajasthan and Gujarat have illegal pharma companies manufacturing the tablet, mainly for sale in US, Europe, and South Africa.

While it costs just a few rupees to manufacture a tablet in India, it is sold for as much as Rs 150 per tablet in the international market.

The HT report adds that the DRI raided a factory in Kaladwas in Udaipur and detained its owner Ravi Dhudhwani.

Dhudhwani then led them to two warehouses where the tablets were being stored. 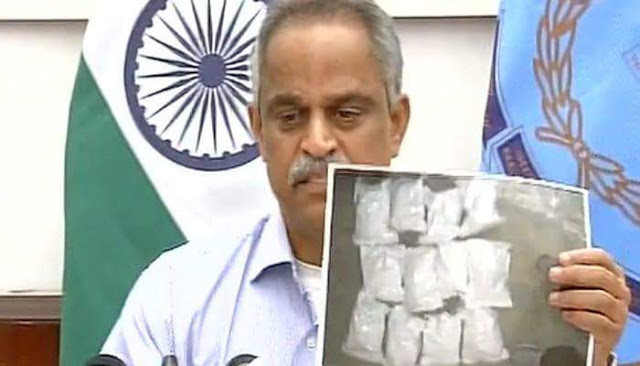