While Prime Minister Narendra Modi might have taken India by surprise, the move to demonetise high denomination notes in not unprecedented in Indian history. In January 1978, the Indian government had demonetised that Rs 1,000, Rs 5,000 and Rs 10,000 notes in a bid to counter black money in the economy.

Even then the move was aimed tackling the issue of the black money economy which was quite substantial at that point of time. The move was enacted under the High Denomination Bank Note (Demonetisation) Act, 1978. It was termed as “an Act to provide in the public interest for the demonetisation of certain high denomination bank notes and for matters connected therewith or incidental thereto.”

People who possessed these notes were given till January 24 the same year — a week’s time — to exchange any high denomination bank notes. The one big difference with the announcement Tuesday is that Rs 1,000 and higher value notes were almost impossible to possess then for the common man given the value of these amounts then. 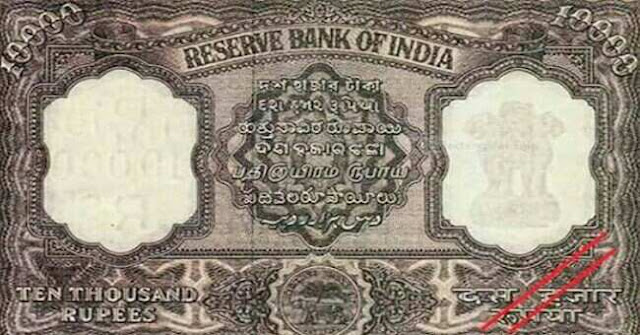 Mr. Rubben Visser. said…
Very informative article, which you have shared here about the counterfeit bank notes. After reading your article I got very much information and it is very useful for us. I am thankful to you for sharing this article here. counterfeit banknotes for sale online
31 March 2021 at 04:02

shopfastnotes said…
You have given essential data for us. It is excellent and good for everyone. Keep posting always. I am very thankful to you. Buy Undetectable Counterfeit Money Online
2 April 2021 at 14:14