Congratulating the team members, Tacho suggested them to promote such mountaineering activities within Arunachal Pradesh and identify new mountaineering and trekking routes.

He hoped their success would inspire other youths in the state towards mountaineering and other adventure sports.

The team was lead by Anshu Jamsenpa, also had a climber from Sikkim, Ms. Shanti Rai. 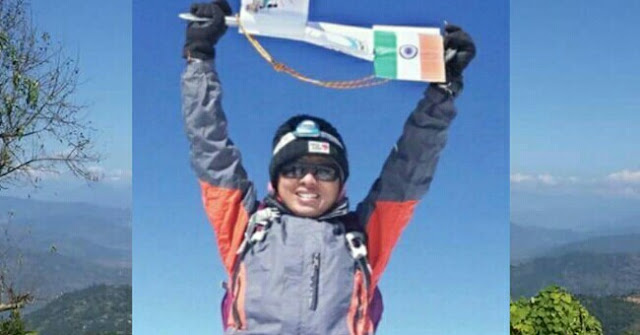