Bhutan Phuentsholing police arrested a 35-year- old Indian woman, from Birpara in Dooars for a larceny (stealing someone's personal property) on November 14. The suspect worked as a maidservant in the complainant’s household.

The complainant reported that the suspect had stolen one gold ring worth Nu 18,780, two pairs of gold earrings worth Nu 57,907, one gold bangle worth Nu 51,645 and one traditional necklace worth Nu 21,910 from the complainant’s house in Pemaling, Phuentsholing.

The suspect confessed to the crime, however, she confessed to stealing only one gold ring, 2 pairs of gold earrings and one gold bangle. She told the police that the stolen jewelries except the gold bangle were sold to one unknown dealer in Jaigoan. The suspect denied stealing the traditional necklace worth Nu 21,910.

During the course of the investigation, the police was able to recover the gold bangle from the maid servant’s house in Birpara. The suspect is an ex-convict who was arrested earlier on August 2013 in connection to larceny and was convicted to a one-year sentence.

The suspect is currently being detained by police for further investigation. 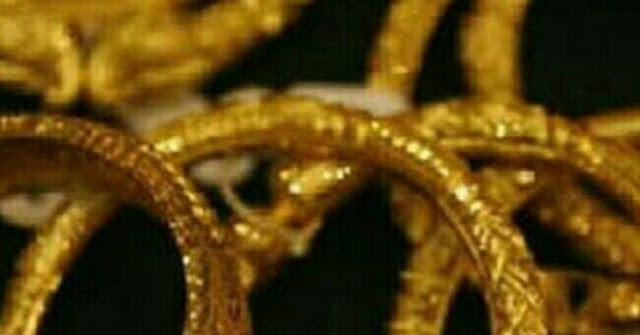