A boy from kishanganj to bollywood town we are talkng about Vishal aryan which started his journey from Modelling to Acting in 2015 with his music video album "Kaise kahu" which got viral in youtube and then second video album came "Mori tut gayi aab aas" which got released in October 2016 which was shooted in siliguri sevoke Darjeeling kolkata .
Vishal aryan says for the first time in this industry a classical song has been mixed wid western style.
After release it went viral on you tube and this particular song has been selected in Freedom film festival ,America
Monthly film festival ,UK
Scofist film festival ,Spain
N got appreciation for good Acting n music by sanfransisco world music festival USA.
Projects of bhojpuri nd south indian movie iz abt to start
Link of song https://m.facebook.com/story.php?story_fbid=1581720708800406&id=1507570832882061
Kip supporting Vishal aryan
And like his page 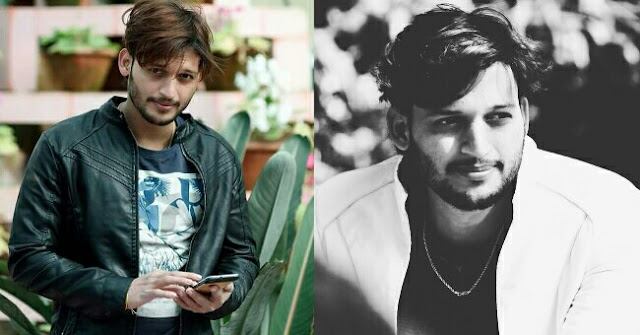