He was studying in Calcutta institute of Engineering and management. A bolt from blues on 2012 Lama got a chance for untriex teen glam hunt fashion show. He had everything it takes to win and ended up being the Glam King of the show. Holding more titles like Mr. Glam face, Mr Glam Skin, Mr, Glam smile.

He started working hard and concentrating in his physique maintainable.

Today he is in Mumbai working hard and had featured it some commercial ads in Indian television. Like - idea no ullu banaowing, dominoz pizza, he shot hero ismart ad for nepal and many more and is undergoing some more shoots. 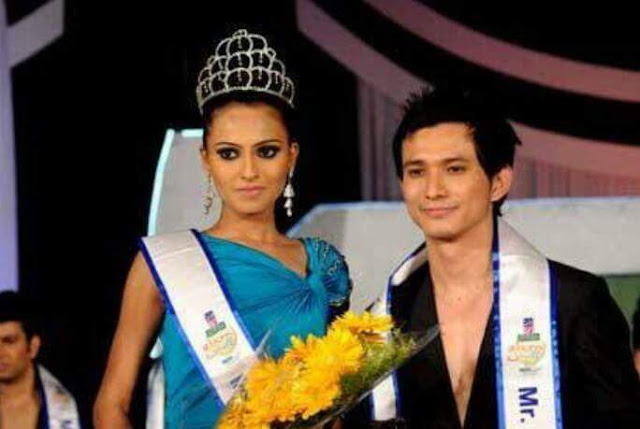 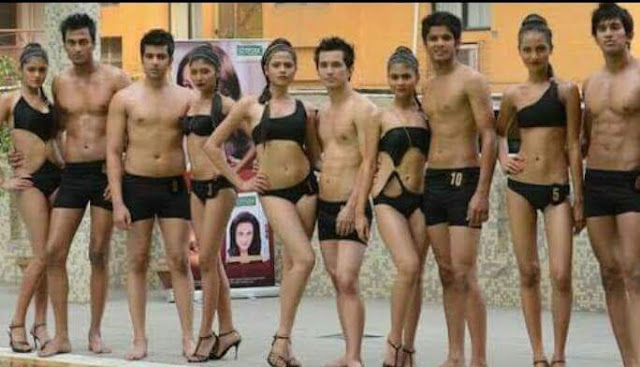 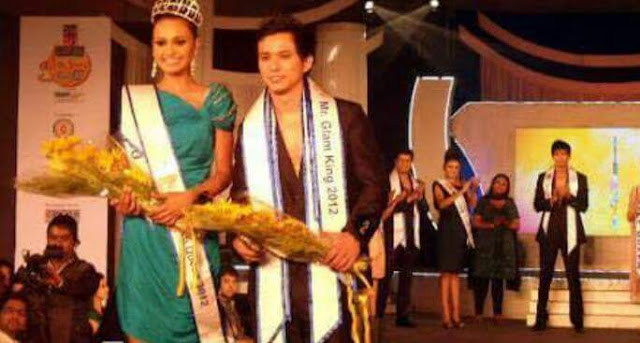