Honble Governor Of Nagaland P.B Acharya is in Gangtok, Sikkim on a 4 day visit

The Hon’ble Governor Of Nagaland Shri P.B Acharya is in Gangtok, Sikkim on a 4 day visit to attend the Annual Combined Meeting Of the North East Zone Cultural Centre ( NEZCC) of which  he is presently the Chairman. He was accorded a warm welcome by the Hon’ble Minister for Cultural Affairs & Heritage Department Government Of Sikkim Shri GM. Gurung, Secretary Ms NL Yethenpa along with other officials and staff of the Department Of Cultural Affairs & Heritage.

Accompanied by Smt Kavita Acharya (Lady Wife of the Hon’ble Governor), and other Officials  & Dignitaries , the Governor interacted  with the members of the local press & media at Hotel Tashi Delek , Gangtok  where the Annual Combined Meeting is also being held . The Hon’ble Governor briefed the members on the plans and projects of the NEZCC, the cultural opulence and richness of the entire North East Region and the need to preserve and promote this heritage.

He expressed marvel at the rapid progress and development that Sikkim has showcased in the past few years and added that the State of Sikkim is a “Model State” for the rest of the region to emulate.

The Hon’ble Governor also shared light hearted experiences of being mesmerized by the natural beauty and splendor of the State.

It was also informed that deliberations are underway to set up a North East Zone Cultural Sub Centre in all of the North East States and paramountly in Sikkim, owing to the expeditious progress the State has made.

The Director of the North East Zone Cultural Centre (NEZCC) informed that they are working effectively with the Government of Sikkim in this regard for a favorable outcome.

The North East Zone Cultural Centre ( NEZCC) was set up in 1986  with its headquarters at Dimapur, Nagaland and started functioning with the formal inauguration of the Centre by the then Prime Minister of India-Late.Shri.Rajiv Gandhi  from 1987 .  The NEZCC was established chiefly with the objective of promoting and preserving the rich cultural heritage of the region and has been the vanguard of preserving, nurturing and disseminating the mosaic of cultures, art forms and the traits & identities of the North East States since its inception. 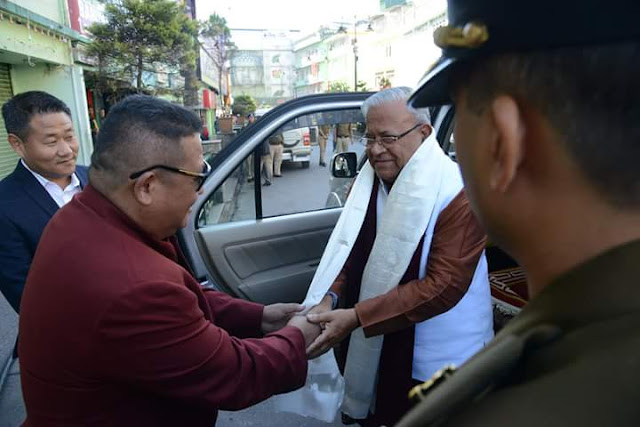 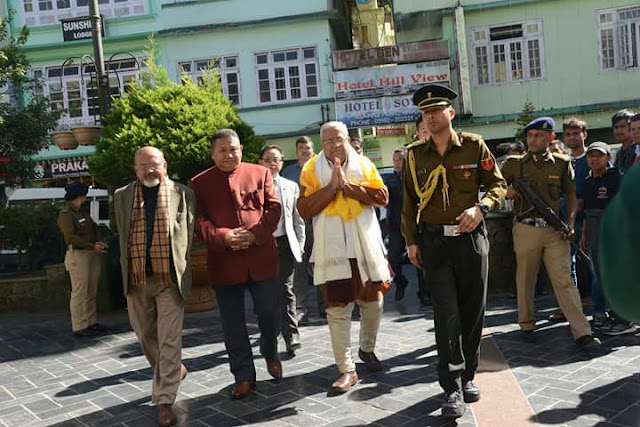