The 17 day long hunger strike for Gorkhaland by Gorkha Jan kalyan Manch President Mr. Krishna Chettri in Siliguri was called off last night at around 8:40 PM.

According to a statement released by GJKM leader Sanjay Thakuri on Facebook, "on 29th of November, 16 GJKM President Krishna Chettri has taken back his indefinite hunger strike following  a request by CM Mamata Banerjee, who had sent a delegation comprising of Minister Gautam Deb, Siliguri Police Commissioner and NB DIG to request him to lift the hunger strike as Mr. Chettri's health had deteriorated rapidly. 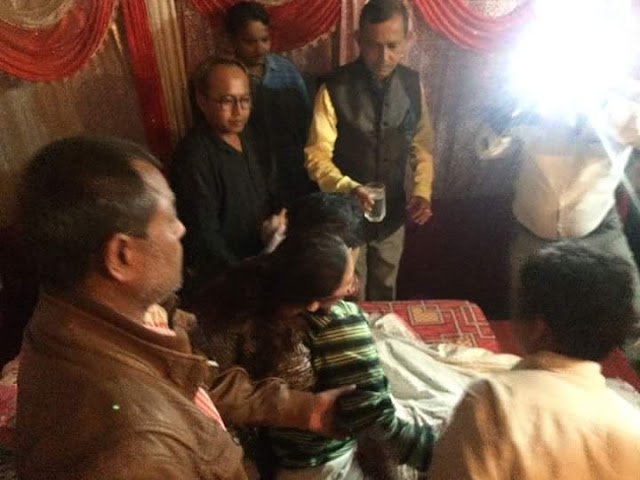