- November 14, 2016
Nur Islam was hacked to death by his neighbour Govind Oraon at Premganj area in Dooars after he failed to return him Rs 100/- which he has taken from him. Both work as cattle gazers and are residents of Changmari area in Dooars. Some days ago Nur had taken rupees 100 from Govind and had promised to return in November. Last night Govind asked Nur to return his money as he was in crisis. But Nur had no money but only a banned Rs 500 note which he had kept as a saving. He gave that to Govind which he refused to take saying that today this has no value. Both were drunk and started fighting and soon Govind struck Nur with a sharp weapon he was carrying, killing him on spot. Police recovered his body today morning and sent it for post mortem. Govind has been arrested. 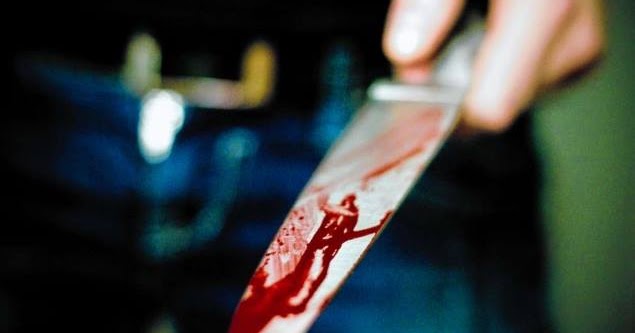