We all have to die one day, but some deaths leave the whole community reeling in pain... today Kalimpong received back one of its brave son Brijesh Thapa, who died in Congo.

It took lots of efforts on the part of many including Darjeeling MP SS Ahluwalia to being his body back home.

As his dead body entered Kalimpong town, people including GJM leaders assembled in Damber Chowk to pay their respect to the brave-heart. 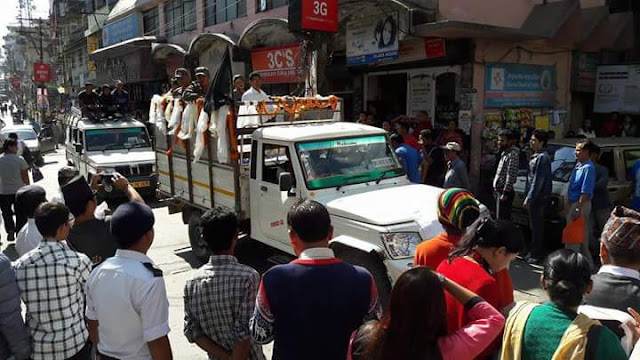 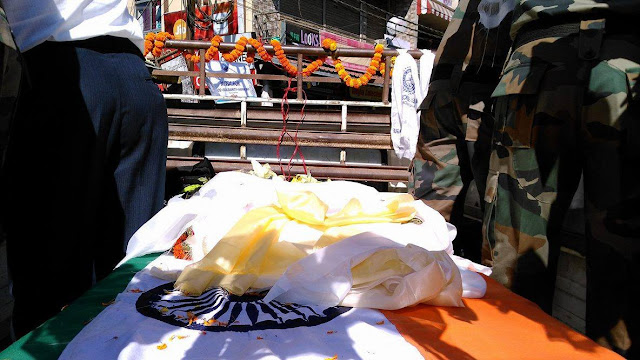 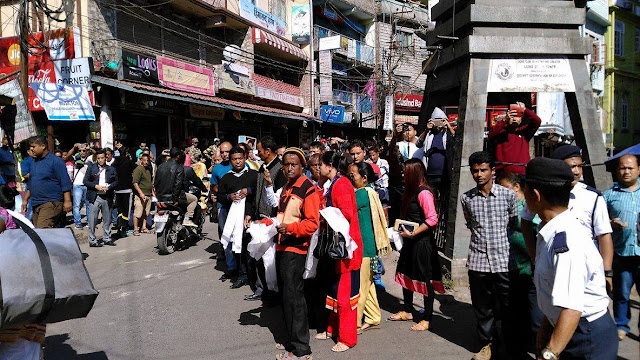