An under construction flyover crashed at Mogra area in West Bengal's Hooghly district on Saturday midnight.

According to reports, a small part of the flyover, which is being made to reduce traffic on Grand Trunk (G.T.) Road, suddenly collapsed at late night.

Police officials said that as the incident took place at late night, anyone was neither injured in the accident nor trapped inside the concrete wreckage.

Construction firm's engineers have reached the scene to investigate the actual reason behind the mishap. 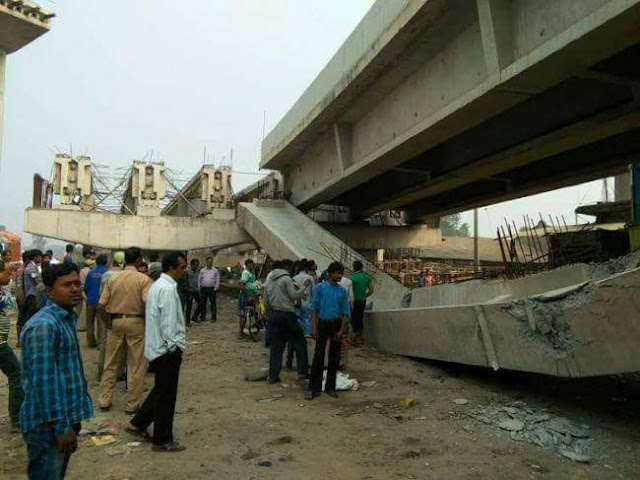 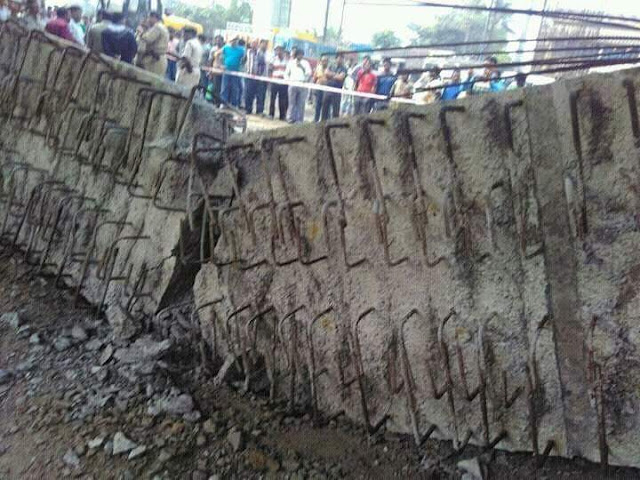 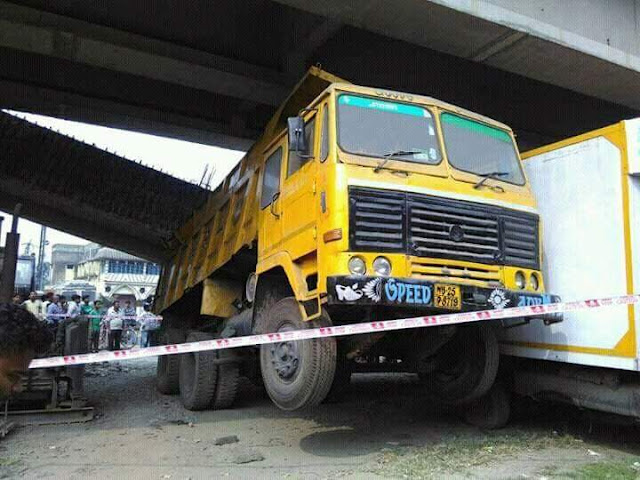