People in Kalimpong, and parts of Darjeeling were in for a rude shock when they found out that most of the ATMs in the region had no money.

This is festival time and it is highly irresponsible on the part of banks such as State Bank of India, Central Bank of India, Axis Bank, Punjab National Bank to have left their ATMs unfilled. 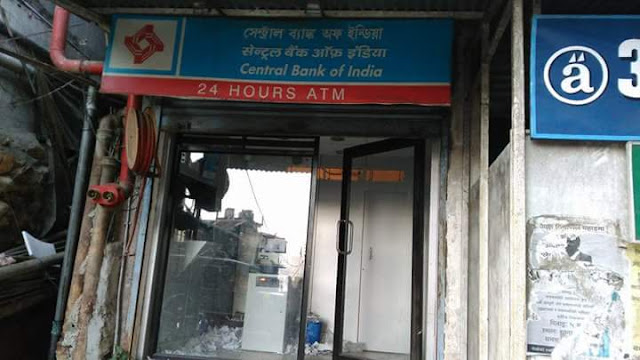