Around 30 stray dogs considered `aggressive’ by the Njarakkal residents here were culled and buried under the leadership of Njarakkal grama panchayat vice-president A P Lalu and 16 other ward members.

A complaint was forwarded by Lalu to Stray Dog Eradication Group general secretary Sofiya Surjit on Monday requesting necessary support for the killing of strays following which the organization provided dog catchers. The panchayat members had reaffirmed their willingness to take full responsibility of all consequences including legal issues in their letter.

The massive culling was organized following repeated complaints from the panchayat residents of stray dogs attacking not just humans but also their cattle and poultry . The panchayat members said that women, children and the old are unable to move around in the locality fearing stray dogs . 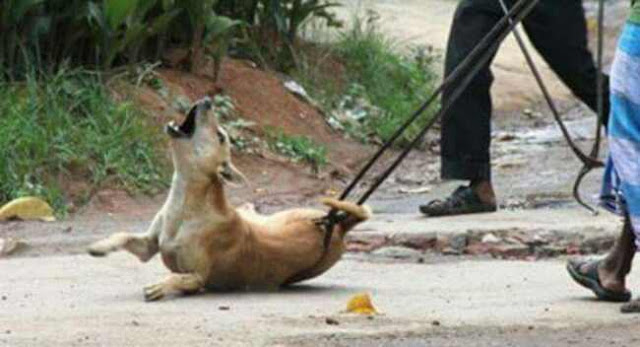