Justice Dipankar Datta of Calcutta High Court today directed the CID to file a progress report on its investigation regarding a woman, who went missing from her house at Bhaktinagar in Jalpaiguri district, by the next month.

Sangeeta Kudu, 24, an employee at a shop selling fitness equipment, had been missing since August 17 and her family had lodged a missing dairy with Bhaktinagar police station the same day.

On September 9, the family had lodged an FIR with the police station accusing nine persons of her abduction.

Sangeeta's elder brother Biswajit had moved a habeas corpus petition before Calcutta High Court and sought an order for the investigators to produce her in the court, dead or alive.

The petition came up for hearing before Justice Datta yesterday.

Biswajit's counsel Baidurya Ghosal said: "Her (Sangeeta's) family members had named nine persons in the FIR accusing them on the charges of abducting the sister of my client. But police failed to track the accused. After my client filed a petition at Calcutta High Court, the government handed over the investigation to the CID."

Appearing for the state, advocate Kaushik Mondal, said: "The CID has already arrested five of the nine named in the FIR. Parimal Sarkar, the owner of the shop selling fitness equipment, the main accused, was also arrested by the CID. However, he obtained bail from the court."

After hearing both sides, Justice Datta asked the Deputy Inspector General, CID, to file a report on the progress of investigation by December.

The case will come up for hearing again in the first week of January. 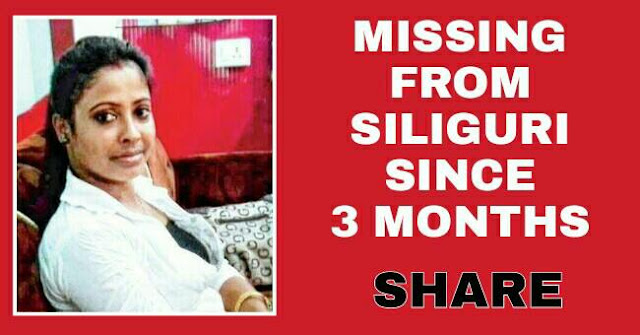