As information received the traffic was diverted but now everything is under control.

Update on blast : Rag pickers while picking up a bag which was lying there could be sodium or something else which came in sudden contact with the atmosphere and resulted in a blast. 2 people sustained minor injuries and a minor hurt his leg. All were discharged after giving first aid. 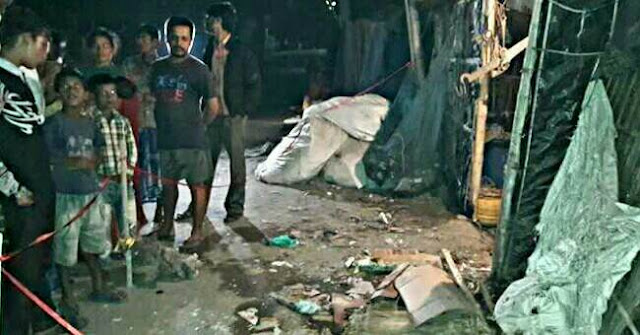