A 17-year-old girl cycling to a tuition centre has been allegedly gang-raped by two youths who waylaid her and took her away on their motorbike to a wooded area for committing the crime.

The girl's cousin said she and her parents had gone into shock after Monday's incident.

The victim's cousin filed a police complaint yesterday naming Amar Das, a youth from her village. The other accused hasn't been identified by her.

The incident took place on the outskirts of Cooch Behar town two days after two minor girls had been abducted by a couple of youths on Kali Puja and allegedly raped.

One of the two girls, related as aunt and niece, hanged herself after the incident. The other girl consumed poison and is battling for life. Two youths were arrested in connection with the incident in Mathabhanga.

Talking about the Monday's incident, the girl's cousin said: "My cousin, who will sit for her higher secondary exams next year, was on her way for private lessons on a bicycle on Monday. It was around 2pm when she left the house. On her way, she was stopped by Amar Das, 21, who lives our village. He was on a motorbike and was accompanied by another youth whom my cousin could not identify. They forced her onto the motorbike and took her to what she recalled as a wooded area and raped her."

The bicycle the girl was riding is yet to be found.

The cousin said the girl usually returned home by 5pm.

"When she didn't, the family began looking for her. The place where she took private classes was just 3km away. She was always punctual in returning home. Around 7.30pm, we were told by a neighbour that she was lying unconscious in front of his house. We took her to a local doctor. After she came to her senses, she told us about the incident. My cousin's parents are traumatised after the incident. She herself has gone into shock and we were so busy with her that we took some time to lodge the complaint," he said.

The victim's father is a farmer.

Another cousin of the victim said she was the younger of two sisters.

"Her elder sister is married and lives with her husband. After Monday's incident, my cousin could not study and stopped speaking to us. She couldn't sit for her class test scheduled for today," he said.

The main accused, the cousin said, is a habitual eve-teaser. "Amar Das's brother is a jawan in a paramilitary force. Das rides his brother's motorbike and roams around the village teasing young girls," he said.

The two girls who had been allegedly raped in Mathabhanga also used to be teased by the accused. Three months ago, their parents told them to stop going to classes everyday when the taunts and innuendos of Rudra Talukdar and Toton Sarkar did to stop.

The two youths were arrested on October 31, a day after the deceased girl's father had filed a police complaint on the alleged rapes. Both are in police custody.

The Cooch Behar superintendent of police, Anoop Jaiswal, said a case had been registered by the women's police station in connection with Monday's incident.

"A case under Section 376 (rape) of the Indian Penal Code and under the Protection of Children from Sexual Offences Act has been started and we are looking for the accused. The victim was on her way to a private tuition centre when Das and another youth on a motorbike abducted and raped her. She was found later near her home in an unconscious state. The victim is now in hospital and medical tests are being done," Jaiswal said. 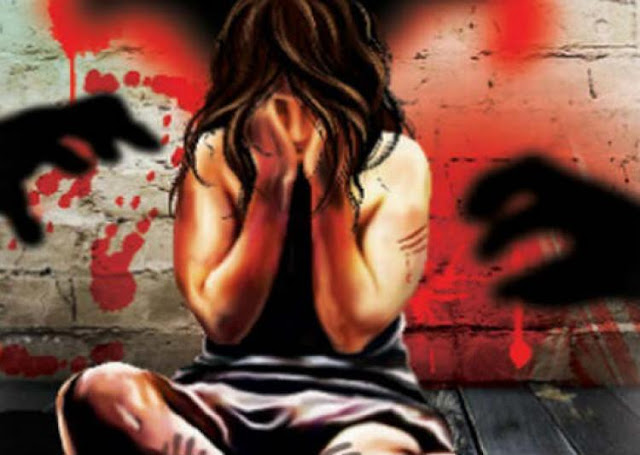