A 25-Year-Old youth Kunal Subba has been arrested by Namchi Police on charges of alleged sexual assault on a 14-Year-Old minor girl at Lower Tingrithang, South Sikkim.

The incident reportedly took place on 2nd November evening at about 6 pm when the victim was returning home from Chirubotay, South Sikkim. The alleged accused Kunal Subba pulled her from behind and took her to nearby field where he sexually assaulted her. She was also threatened with dire consequences when she screamed for help.

A case under 354‘B’/341/506 of IPC r/w Section 8 of the Protection of Children from Sexual Offence Act. 2012 has been registered against the alleged accused and further investigation into the case is on. 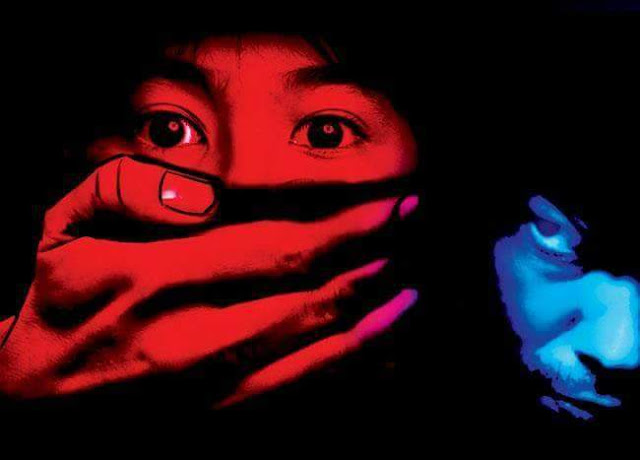