According to police, Dawa is a resident of Mount Valley in Singamari, and he was arrested from near United Bank on HD Lama road. Following the arrest, he was presented in the court of CJM Darjeeling, who has sent him on a 12 day judicial custody.

Police sources have added, that Dawa was accused of firing two round in the air a few days ago, because of which he was arrested and charged under IPC 251(B) and Arms Act A-27.

It might be recalled that Dawa Lepcha had earlier been arrested in 2014 on the charges of showing pistol to GTA Chief Bimal Gurung. 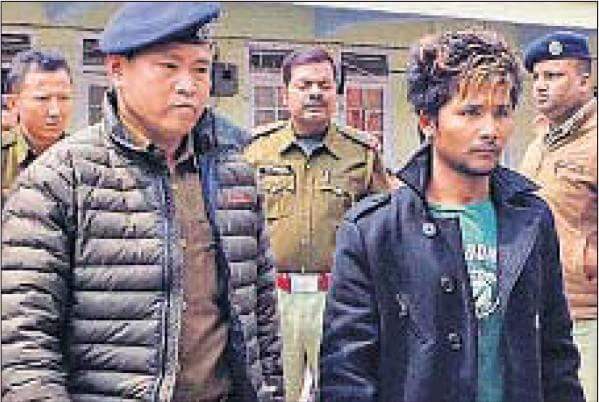