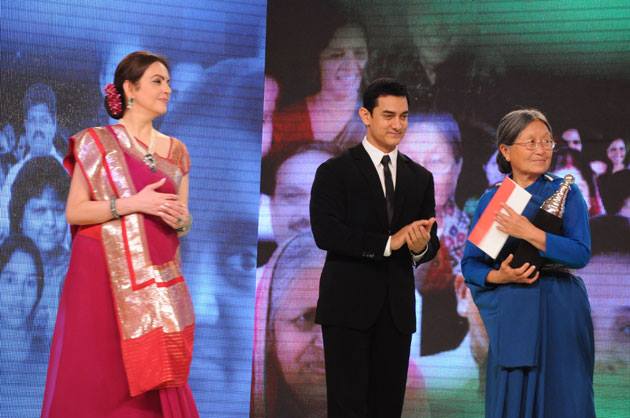 Situated nearly 5 km away from Sikkim’s capital city of Gangtok, Lepcha Cottage in Chanmari is home to over a hundred Lepcha orphans. For these little ones, this cottage is the garden in which their dreams and aspirations bloom, thanks to the tireless efforts of a 74-year-old lady who has made the house a home for them. A former civil servant, retired teacher, social activist and Padma Shri recipient, Keepu Tsering Lepcha has devoted her life to the upliftment of her Lepcha community, a tribe indigenous to the Himalayan region of Sikkim.Keepu Tsering was born in 1942 into a Lepcha family of Sikkim. Her father was a government official whose job took him to the state’s remotest areas, so she grew up hearing her father talk about the need to do something for the community. After completing her primary and secondary education in Gangtok, Keepu pursued her post graduation in Kolkata.
After completing her master’s degree, Keepu became a teacher at the Enchey Senior Secondary School in Gangtok. She soon moved to a government school that had mainly been established to help Tibetan refugee children. She volunteered to stay with the girls at the hostel and developed an excellent rapport with the school’s children, many of whom had lost their parents while fleeing Tibet. Moving later to government service, she became the assistant director of education in Sikkim, a post she held till 1994. During these years, Keepu contributed in bringing out text books for primary classes and short term training programmes for teachers in local languages. In 1994, Keepu joined the Sikkim Civil Service and quickly rose in ranks to the position of a joint secretary. For the next 28 years, she served as project director in the Rural Development Agency, dealing with projects for people living below the poverty line. 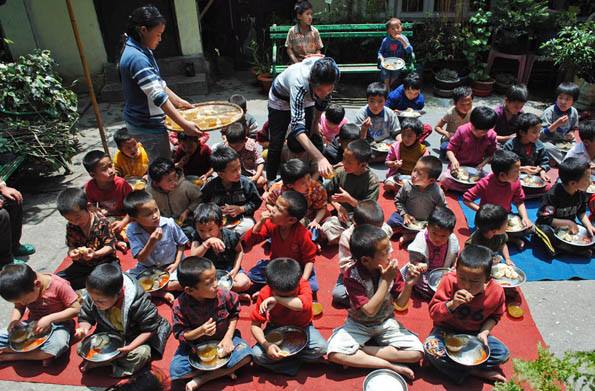 In 1989, Keepu embarked on a parallel role as a mentor for children of her community, by taking in 20 Lepcha children to live with her in her six-roomed home, Lepcha Cottage.Her decision was driven by the need to help the peace-loving community, whose members were finding it hard to keep pace with an increasingly competitive society. Both in and out of office, Keepu focused on the education and empowerment of orphans, girls, women, and the elderly, as well as on the rejuvenation of Lepcha culture and language. She also helped members of the tribe get access to modern health care facilities. In 1997, Keepu started the Human Development Foundation of Sikkim, with help from Swiss tourist, Max Melliger and other a Sikkimese couple, Wendy and Loday Chungyalpa. The organization’s main aim was to cater to the needs of underprivileged children in Sikkim through education.
A children’s village that would provide food, education and accommodation for needy and destitute kids was developed at Chongey, the only piece of land Keepu possessed besides her small cottage at Chanmari.‘Children of Sikkim Foundation’, an NGO in Sikkim, helped her by seeking sponsors for the project. Thus, in 2011, the Padma Odzer Choeling school finally became operational, catering to the educational needs of the children, both of Lepcha cottage and of the surrounding areas. Talking about the challenges she faced in her journey, the soft-spoken lady says that the two major difficulties she faced were the widespread ignorance about healthcare among members of the tribe, particularly with regard to children, and the prevalence of alcoholism, which has destroyed many families. As a result, most of the children, who are first generation learners in their family, lack support at home for getting an education in the first place. However, undeterred by these challenges, Keepu and her sister pooled all the money they earned through their jobs to keep the school running in an effort to educate and uplift this tiny tribe. Their efforts have led to significant improvements in the children’s healthcare and basic education. Having grown from strength to strength, the school is today a sprawling complex with over 300 children who are given free education.Special emphasis is also laid on cultural studies of Sikkim. Apart from academic guidance, Keepu and other teachers also help the children deal with other aspects of their lives such as hygiene, vocational skills, first aid and more. 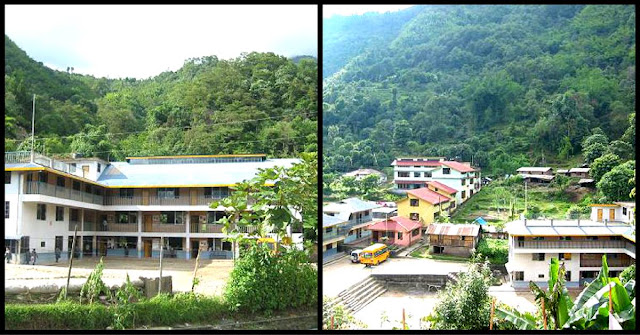 “We concentrate on making a real difference to these childrens’ lives,” Keepu says with a smile. There have been times when Keepu has travelled through the interiors of Sikkim, looking for children who were being deprived of education. It is why she derives immense pleasure from the fact that her students today serve as role models for other children of the tribe. Another thing that is a subject of pride and much happiness for Keepu is her students’ consistent good performance in board exams. However, when asked what she treasures most about her work, Keepu says it’s the undying love of these children who call her Nikun or grandmother. Keepu speaks six languages – English, Hindi, Nepali, Bengali, Lepcha and Bhutia – and is a spinster by choice. Today, she no longer finds herself a lone crusader, fighting to provide orphans with a home, love, values and quality education. A group of five supporting staff help look after the over hundred children who stay at the Lepcha Cottage today.
The cottage has a playroom filled with cuddly toys and games, a TV room, large gardens blooming with a variety of colourful flowers, and even a couple of residential dogs and a cat!Keepu Lepcha was one of the 1000 Global Women for Peace who had been nominated for the Nobel Peace Prize in 2005. The same year, Sikkim Intellectuals Conference on Humanism, Nationalism and Peace also awarded her the title, Jewel of Sikkim, for her exemplary service to the state. Two years later, she received the Best Social Service Award from the Government of Sikkim and in 2009, he Government of India awarded her the civilian honour of the Padma Shri. She also received the Real Heroes Award of the Reliance Foundation in 2012 and the CNN-IBN Senior Citizen Award in 2013 for her services to the Lepcha community. Here’s is all you need to know about the Human Development Foundation of Sikkim. You can also help by donating or sponsoring a child. 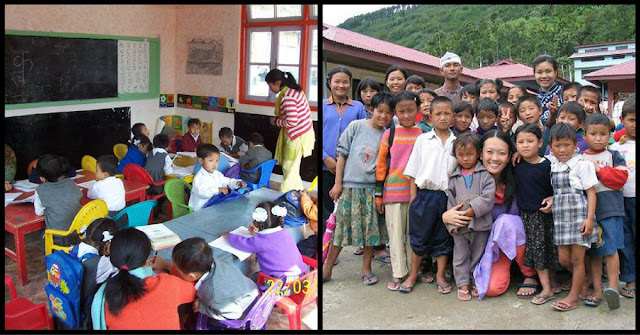