A 12 year -old boy namely Balai Das of Krishna nagar colony of Rajganj bock on his way cycling was killed by a speeding truck today morning.

The killer truck has been seized and driver has been arrested. Locals blocked the highway for 3 hours, but soon police came in and controlled the situation. Kids body has been taken for post mortem.

ILS - The condition of Eastern Bybass road is in ruins. Someday ago we went to drop someone to NJP via Eastern Bypass and it was like a nightmare for us. Hope the roads are repaired soon. You can see Mars-Moon craters there. 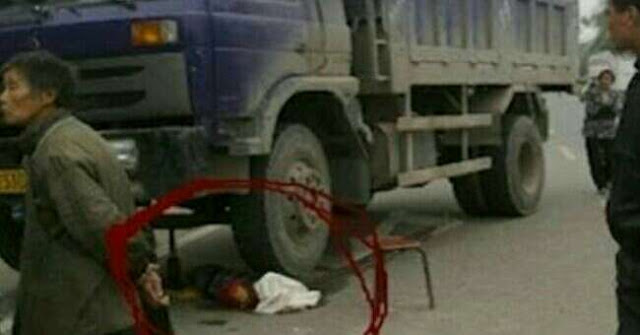 Pic for representational purpose only