Chief Minister of tiny Himalayan state Sikkim, Pawan Chamling was on Thursday conferred prestigious ‘Sustainable Development Leadership Award, 2016’ by President Pranab Mukherjee during World Sustainable Development Summit organized by the Energy and Resources Institute (TERI) at Vigyan Bhawan, New Delhi on Thursday. A communiqué from Sikkim government informed that the award was presented to Chief Minister Pawan Chamling in recognition of his vision and leadership in environment and sustainable development leading to the establishment of Sikkim as the first and only organic state in the country. Sikkim is only state in India to have attained the official status of fully organic state in January, 2016. The state known as the Land of Flower , with a population of around six lakhs, is now gaining worldwide popularity as fully organic state of the India. Around 75000 hectares of land has been converted into certified organic farms over the years following the guidelines as prescribed by National Programme for Organic Production. Sikkim contributes around 80000 million tons organic produce per year out of total 1.24 million tons of recorded organic produce recorded in India. Sikkim Legislative Assembly on February 24, 2003, took a resolution for transforming the state into a ‘Total Organic State’ as a result of which The Sikkim State Organic Board was constituted on September 2003 for outlining policy issues and strategic plans, as well as developing standards and regulations. The state stopped procuring chemical fertilisers and chemical pesticides from 2004 onwards and also eliminated the existing subsidy to farmers for procurement of chemical pesticides. The state created category-wise organic farming schemes and organic action plans to set the targets of conversion On August 14, 1998, Sikkim became the first state in the country to impose a ban on plastics and non-degradable materials. Tourists were also prohibited from carrying plastic bags. The state government imposed complete ban on collection of medicinal plants and non-timber forest produce for commercial purposes and framed Statutory Rules for mandatory planting of ten saplings in lieu of one tree felled in private holdings implemented in the year 2001. 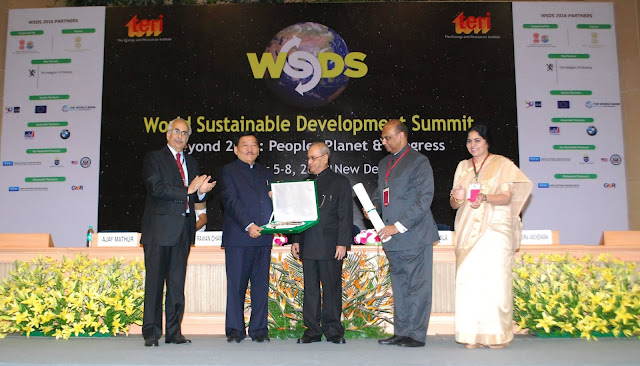 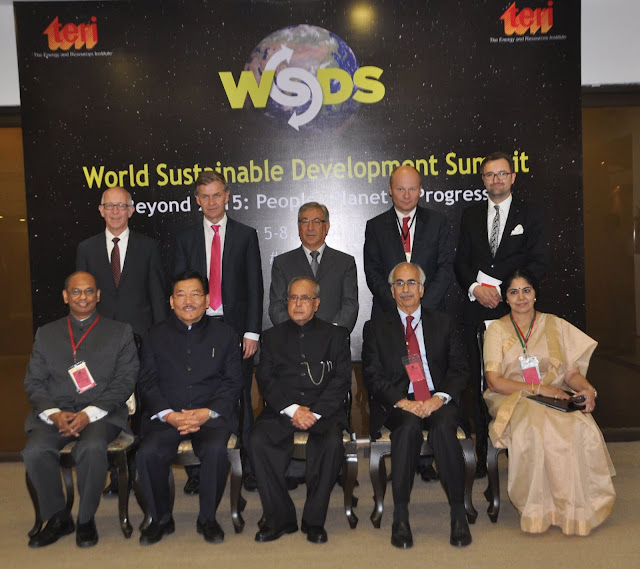 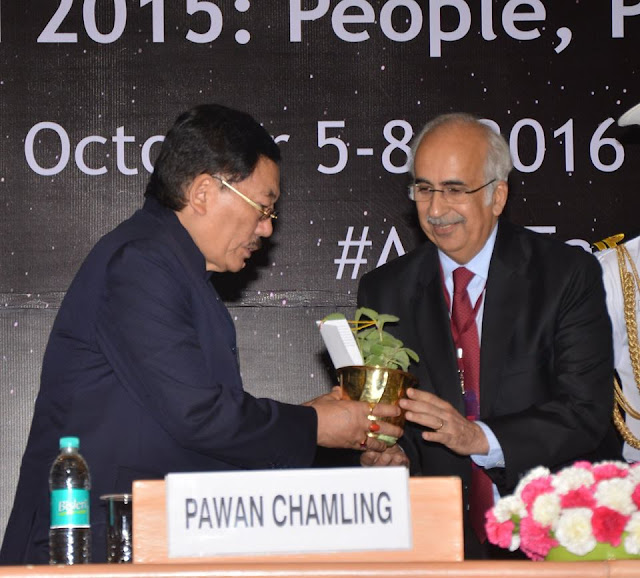