From 6th October 9A side senior National level football tournament is going to be held at Dagapur grounds in Siliguri.

West bengal will paly their first match on 8th October this Saturday.

Fixture to release on 7th October. We will update once it comes out. 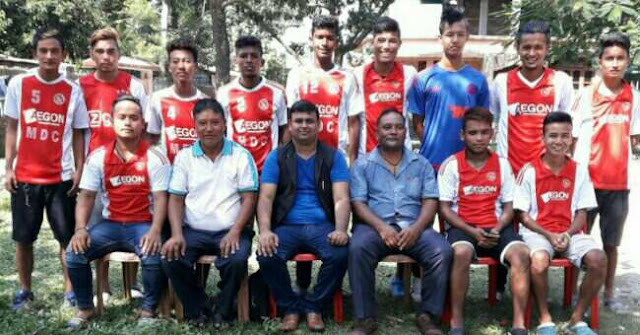 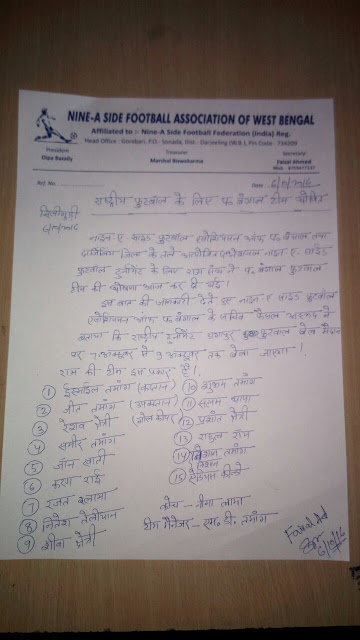