Security tightened in Siliguri ahead of Pujas

- October 05, 2016
Siliguri police and the border guarding force has tightened security for the Durga puja festival in Siliguri and another six districts of North Bengal. In order to avoid any unwanted incidents during the puja, special arrangements have been made by the authorities. A special meeting also has been organised with the border guarding forces, various puja organisers and other related authorises recently to ensure the arrangements. Police teams have been deployed at various important places and highways of the city to keep a strict vigilance. Puja organisers and police authorities jointly installed several CCTV cameras at most of the pandals. Along with this the Government Railway Police (GRP) also been instructed to check all up-down trains at New Jalpaiguri railway station near the city. 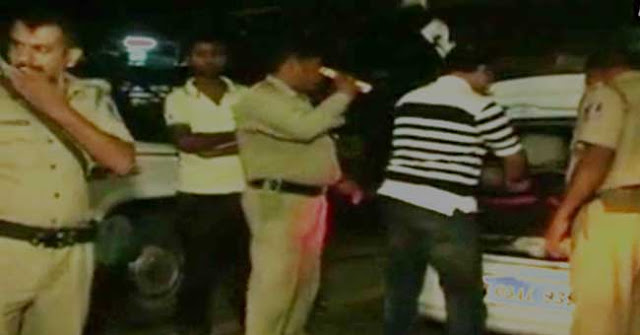