Gyanendra had complained to his brother earlier of work pressure and had even said that he may commit suicide. On hearing this Gyanendra's brother left from Bihar's Samastipur area last night.

He reached Siliguri today morning and went the lodge he was staying in. (Earlier he was posted in Sikkim and had joined Siliguri NBU branch after transfer just some days ago). After several bell rings and knocks the room didn't open.

His brother informed Pradhan Nagar police station which reached the spot and opened the dooars and found him hanging.

Body has been taken for post mortem. Police is investigating into the case. ILS saw a post on FB where one SBI employee has complained about work pressure in SBI. 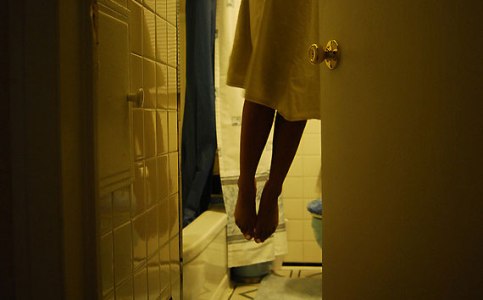