Actress-turned-politician and a leader of the Bharatiya Janata Party Roopa Ganguly has been nominated to the Rajya Sabha.

Ganguly heads the BJP’s women’s wing in West Bengal and was the star campaigner for the party in the assembly elections. She had joined the party in January last year. 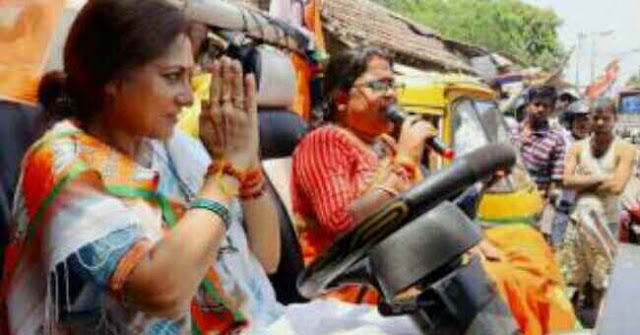