A mini reshuffle was made on Monday in the West Bengal government, Nabanna sources said told.

As per reshuffle, singer-turned-politician Indranil Sen, who was the Minister of State (MoS) for Information and Culture, will be the new MoS, Tourism, a less important position, replacing Ghulam Rabbani, who will take over as MoS, Panchayat.

Goutam Deb and Subrata Mukherjee are the Minister of Tourism and Minister for Panchayat and Rural Development respectively.

In yet another reshuffle of IPS officers, Coochbehar SP Sunil Kumar Yadav was made the DC, Traffic of Siliguri Police Commissionerate, while Anoop Jaiswal, CO of State Armed Police First Battalion, replaced Yadav. 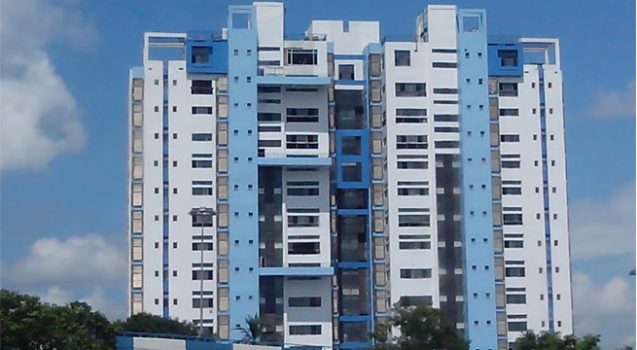