- October 22, 2016
A real bad day for FM listerners as their favorate RJ Shubham is no more. Nagpur-based radio jockey, Shubham Keche, who hosted the ‘Hi Nagpur’ show on Radio Mirchi died in the middle of his show. According to reports, 24-year-old Keche complained of chest pain at around 9:30 am. He stepped out of the recording room during one of his breaks and collapsed on the bathroom floor. A security guard and an office peon rushed him to Hitech Hospital in Sadar wherein he was declared brought dead.


Speaking to Times of India, Keche’s colleagues said, “There are not many people in the office during morning hours hence he asked a security guard and office boy to take him to the hospital.” Nagpur police added that preliminary reports suggest Keche died of cardiac arrest. “The samples of the heart and other viscera have been sent for chemical analysis,” they said. The deceased RJ is survived by a mother and sister who reportedly run a pan kiosk. However, they were dependent on Keche’s earning as his father had passed away three years ago. 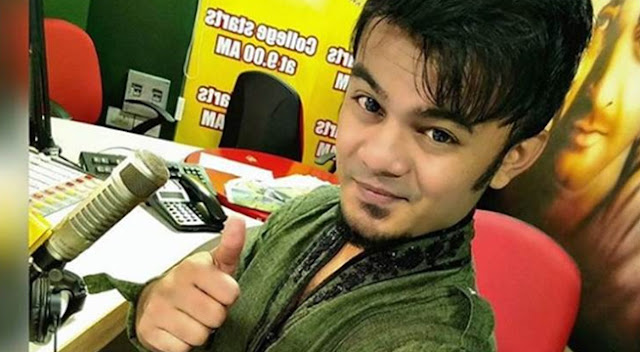