No reports of sexual harassment against women at workplace in Sikkim

Not a single case of sexual harassment against women at workplace has been reported in Sikkim, which was informed by social welfare minister Tulsi Devi Rai.

Rai stressed the need of sensitization on the act, speaking at a workshop on sexual harassment of women at workplace (Prevention, Prohibition and Redressal) Act. She further added that cases of women trafficking and domestic violence has been reported to the state women commission.

Citing a recent report which ranked as the safest state for women in India Rai stated, “The report indicated that Sikkim has enacted several women centric laws.”

Social welfare secretary R. Telang informed that all government departments in Sikkim have internal committee to look after the compliance of central law. “There is a mechanism to be followed by the committee and it should also have a woman member. The committee should carry investigation and take action with 90 days of the complaints.” 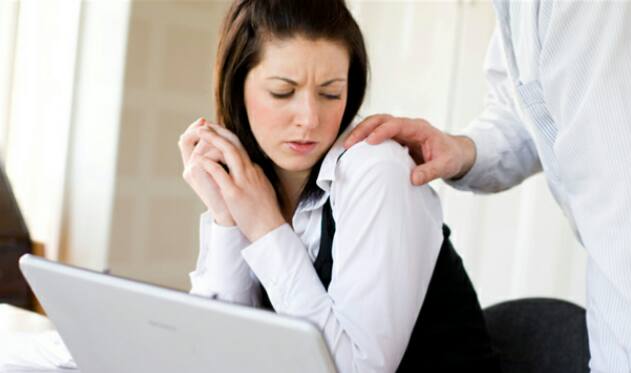