- October 03, 2016
Mayor Asok Bhattacharya today said the Siliguri Municipal Corporation had taken up a number of initiatives, including repair of roads in town and ensuring conservancy service, during the Durga Puja.
"We have sanctioned Rs 1.5 crore for repairing the roads in town. Work has started in different wards where roads have potholes due to heavy rains. It has been made clear that no conservancy worker will be allowed to go on leave during the festivities to ensure that collection and disposal of garbage is done on a regular basis and the town is clean," the mayor said at a news conference here yesterday.
"Those working at the SMC have been asked to report for duty on alternate days during the Durga Puja," he added.
Bhattacharya said all clubs in town had been asked to put up placards, banners and similar items to spread awareness of vector-borne diseases, like dengue and Japanese Encephalitis, and display messages on smoking and plastic carry bag bans.
"The Puja organisers have been asked to display clearly that smoking is completely banned on their premises," he said.
The civic body has also planned to award clubs that would keep their premises clean and environment-friendly, the mayor said.
"Our representatives will visit the clubs during the festive days to select the top three organisers on parameters like environment friendliness and cleanliness. We will hand over trophies and certificates to the selected clubs," Bhattacharya said.
Telegraph 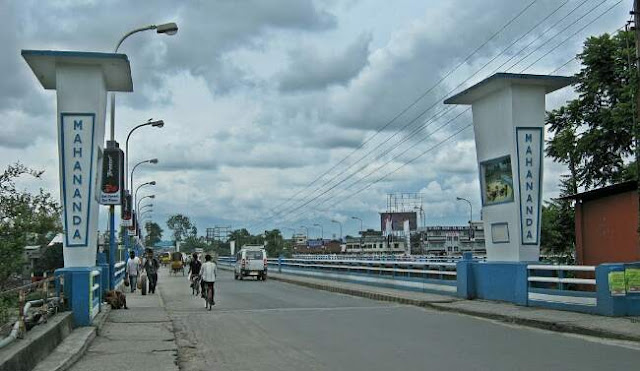