- October 04, 2016
The family members of the Lt CK Pradhan, one of the die-hard leaders for Gorkhaland offered garlands and paid homage on his 14th death anniversary at CK Chowk and the Janmukti Park in Kalimpong. Wife Shila Pradhan, along with family member was present. It may be mentioned here that on the same day 3rd October in the year 2002, he was shot dead. The case was transferred to CBI who after five years of investigation filed a charge sheet at Jalpaiguri Court in 2011. Talking to reporters, widow of Pradhan said that she has no faith left on Law, CBI and police. She said that till now no one has been arrested in the murder case. I have left everything on the almighty. (By Mukesh Sharma, Kalimpong News Express) 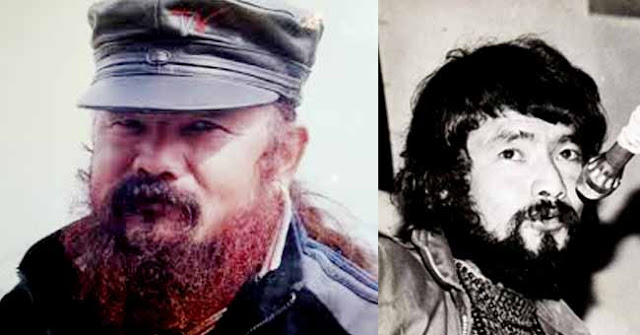